a conversation about survival hosted by Commune Editions

Commune Editions began with friendships formed in struggle, with the antagonisms that define the last five years of the San Francisco Bay Area: the occupations formed in resistance to University of California tuition hikes in 2009-2011, the anti-police uprisings after the shooting of Oscar Grant that continued with the deaths of Mike Brown and Eric Garner, and the local version of Occupy, referred to by some as the Oakland Commune. All of these antagonisms have been poet-heavy in the Bay Area. And they are producing their own poetries, ones full of ruptures, strange beauties—and also strangenesses, defined by explicit politics, the ones shaped by anarchist and communist organizing, theorizing, and struggle. This work inspires. And poets Juliana Spahr, Joshua Clover, and Jasper Bernes formed Commune Editions to publish anticapitalist poetries and poetics. And to also put this work in dialogue with poetries from other countries and from other historical moments, times and places where the politicization of poetry and the participation of poets in uprisings large and small was the convention.

We want to avoid self-important claims about poetry changing the world. Poetry is no replacement for concrete forms of action: strikes, blockades, occupations, protests, as well as the meetings, houses, libraries, and sharing of resources that enable them. But poetry can be a companion to these activities. Like the “riot dogs” of Athens, it can accompany the movements of the streets, provide support and pleasure, loud barking too.

Commune Editions is published in partnership with AK Press and distributed in the US and Canada by Consortium.

E.R. Conner is a writer and artist who resides in Oakland, CA.

Her work has been published in The Media, Nuts Magazine, SCAM, Portland Underground, Give Me Back as well as many others. She is a shitworker and is the current Book Review Editor at the venerable Maximum Rocknroll. 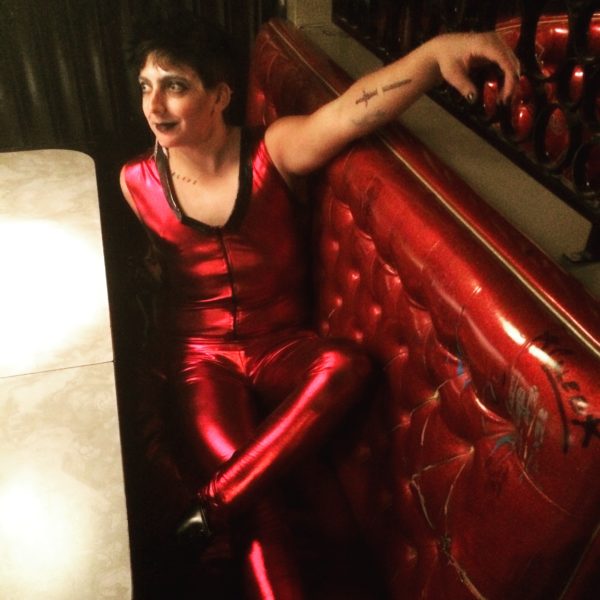 is a mixed race genderqueer punk poet writing on the art of killing bros, the intricacies of cyborg bodies, trauma & delayed healing.

They recently completed the manuscript EXTRATRANSMISSION a book length piece against how patriarchy and US militarism produce the hypergendered subject. Andrea’s most recent piece THE AFTERMATH (Commune Editions, September 2016) attempts to queer Fanon’s vision of how poetry fails to inspire revolution. From 2012-2015 Andrea co-founded with Drea Marina, Words of Resistance a monthly radical queer open floor poetry night aimed at creating space for folks to share their work, especially if unpolished and messy. Andrea is both a writer, printer, & publisher whose founding small press project Mess Editions seeks to publish emerging writing from queers, people of color, and those involved in social movements yet uninvolved in poetry & art scenes. 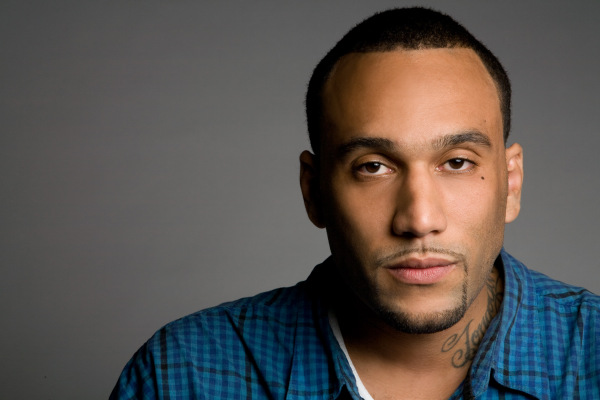 Originally from San Francisco, Tongo Eisen-Martin is a movement worker and educator who has organized against mass incarceration and extra-judicial killing of Black people throughout the United States.

He has taught in detention centers from New York's Rikers Island to California county jails. He designed curricula for oppressed people’s education projects from San Francisco to South Africa. His latest curriculum on extrajudicial killing of Black people, We Charge Genocide Again, has been used as an educational and organizing tool throughout the country. He is also a revolutionary poet who uses his craft to create liberated territory wherever he performs and teaches. His latest book of poems is titled, "Someone's Dead Already" has been nominated for a California Book Award. He recently lived and organized around issues of human rights and self-determination in Jackson, MS.