Festivals of Patience: Our Rimbaud 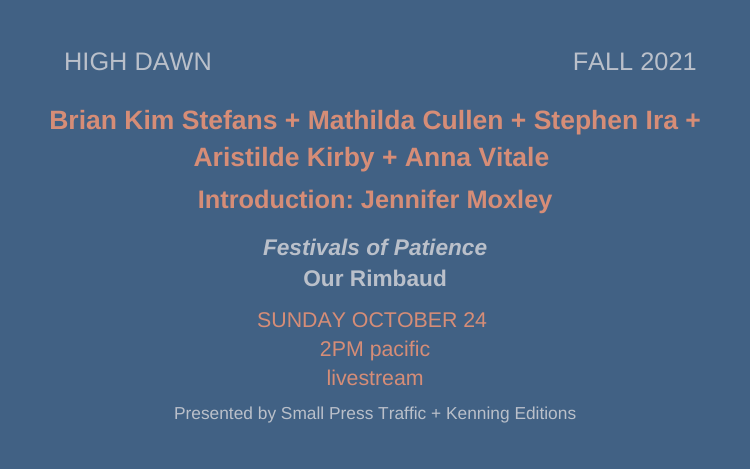 Festivals of Patience: Our Rimbaud launches a new collection of Arthur Rimbaud’s poems in verse, translated by Brian Kim Stefans and published by Kenning Editions.

Introduced by Jennifer Moxley, Stefans will read selections from the book, interlaced with readings of new work adjacent to the great proto-Modernist enfant terrible and discussions of Rimbaud’s contemporary legacy. 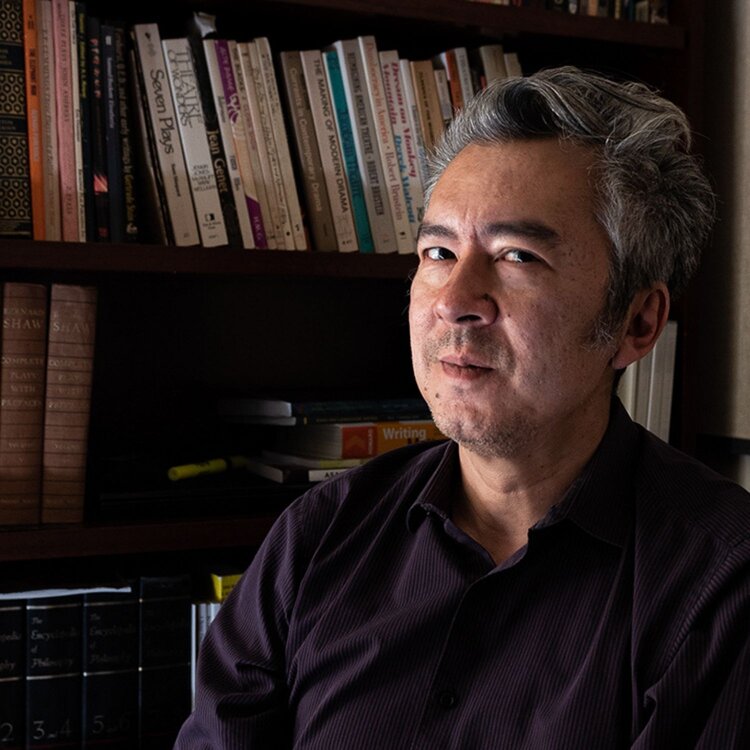 Brian Kim Stefans is a poet, digital artist and theorist who teaches in the English Department at UCLA. Recent poetry publications include the chapbook “A Theatrical Oasis in the Spine of the Moon” (2020), “Viva Miscegenation”: New Writing (2013), Kluge: A Meditation and other works (2007) and What Is Said to the Poet Concerning Flowers (2006). A volume of speculative literary criticism, Word Toys: Poetry and Technics, was published by the University of Alabama Press in 2017. Links to his digital work, including “The Dreamlife of Letters” (2001), can be found at his website. 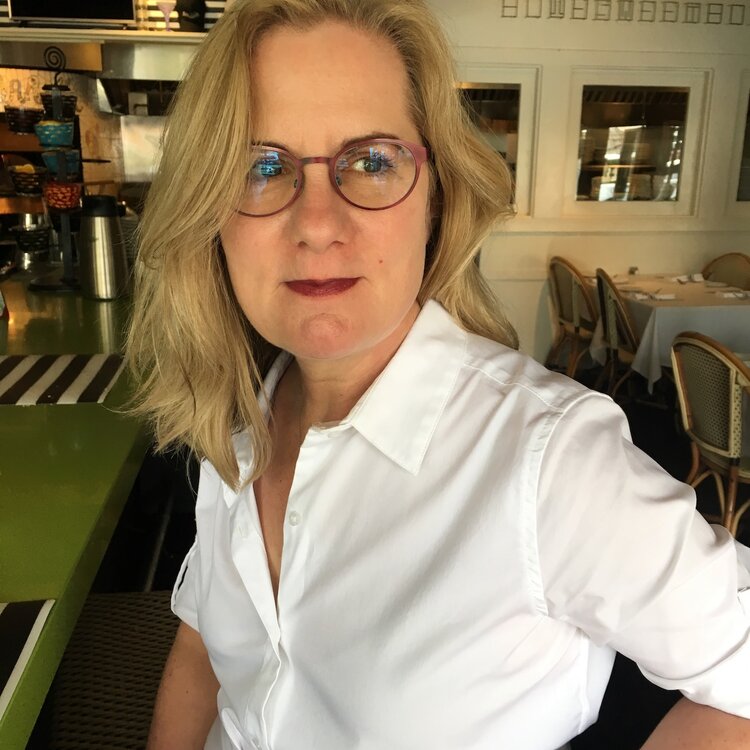 Poet, translator, and essayist Jennifer Moxley’s most recent collection is For the Good of All Do Not Destroy the Birds (Flood 2021). Her book The Open Secret (Flood 2014) won the 2015 William Carlos Williams award, and was a finalist for the Kingsley Tufts award. She is Professor of Poetry and Poetics at the University of Maine. 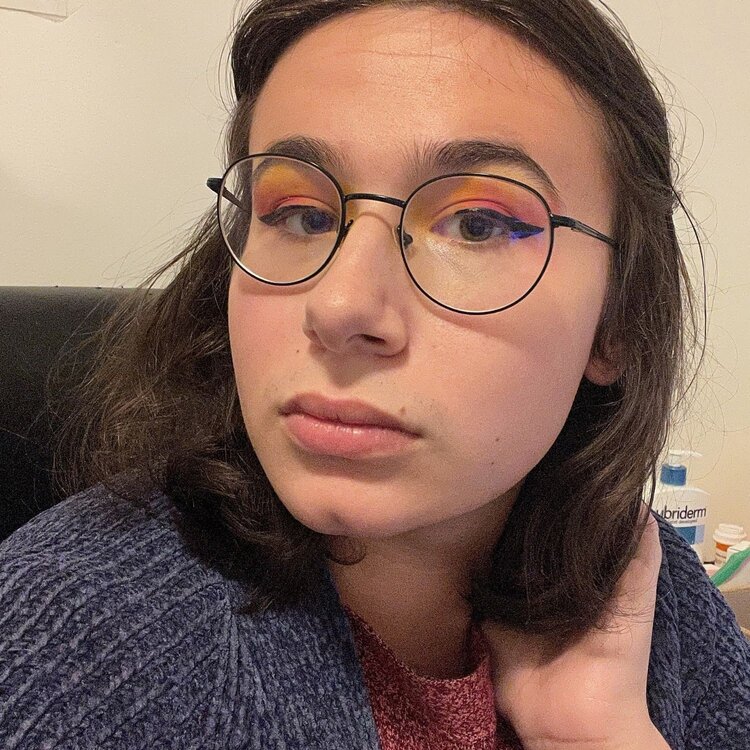 Mathilda Cullen is a poet and translator. Central committee member of Woe Eroa, a press dedicated to printing and developing an explicitly Marxist, militant poetics. Her works include Vormorgen: The Collected Poems of Ernst Toller (The Operating System, 2021) and Stanzas for Four Hands: An Ophanim with Dominick Knowles (woe eroa, 2021). She is currently translating the collected works of Jayne-Ann Igel, a contemporary trans poet from Germany. 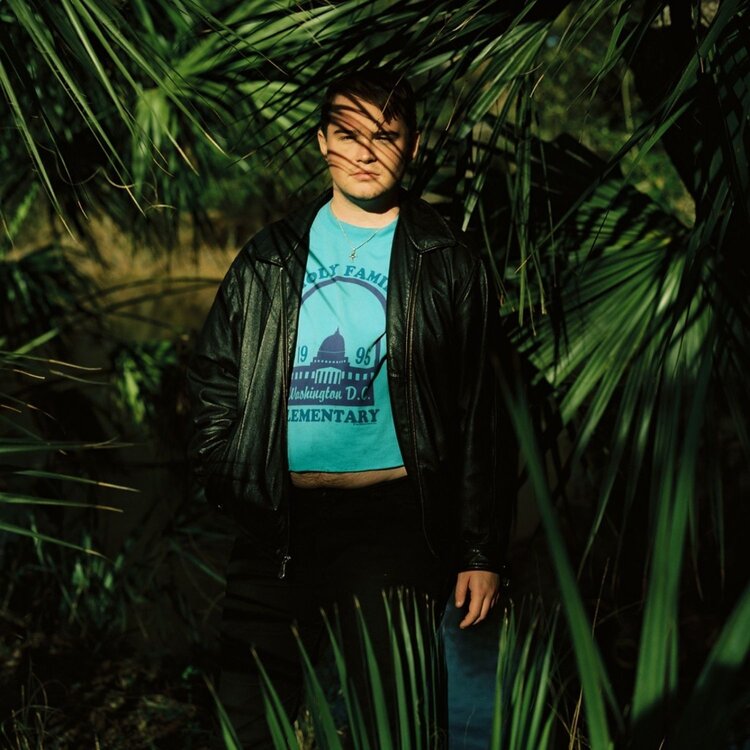 Stephen Ira is a writer, filmmaker, and performer. His poetry has appeared, or shortly will, in venues like DIAGRAM, Poetry, Fence, American Poetry Review, and tagvverk. As an actor, he has appeared at venues like La Mama Etc, Dixon Place, and The Stud, creating roles in new plays by poets like Maxe Crandall and Bernadette Mayer. As a filmmaker, his work has appeared at OutFest, New Fest, and the Philly Trans Wellness Conference. In 2013, he was a Lambda Literary Fellow. In 2019, he completed an MFA at the Iowa Writers’ Workshop. He is currently a poetry editor at the Hugo-nominated speculative magazine Strange Horizons. 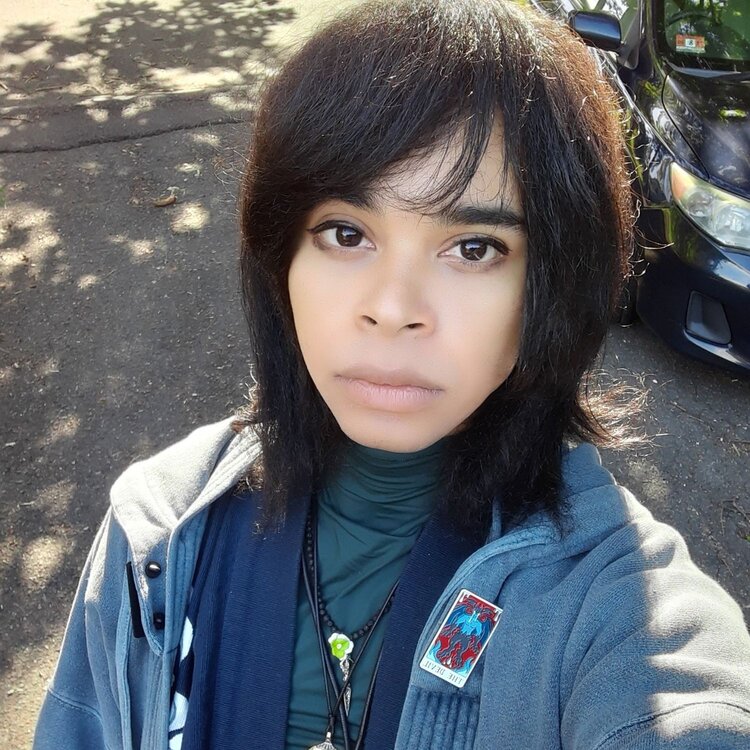 More contemporary affairs include this², [Mairead Connect Radio Club: Point A, a radio play for Montez Press Radio], that², [The Envoyelle: Notes on A Conditional Form, an essay on poetic form for Montez Press] & the third² [Crush Blossom / Crash Blossom, an essay about the global cut flower trade during the pandemic for Illiberal Arts, a group exhibition at the Haus der Kulturen der Welt in Berlin, curated by Kerstin Stakemeier & Anselm Franke.] She has a master's degree from the Milton Avery Graduate School of The Arts, Bard College. 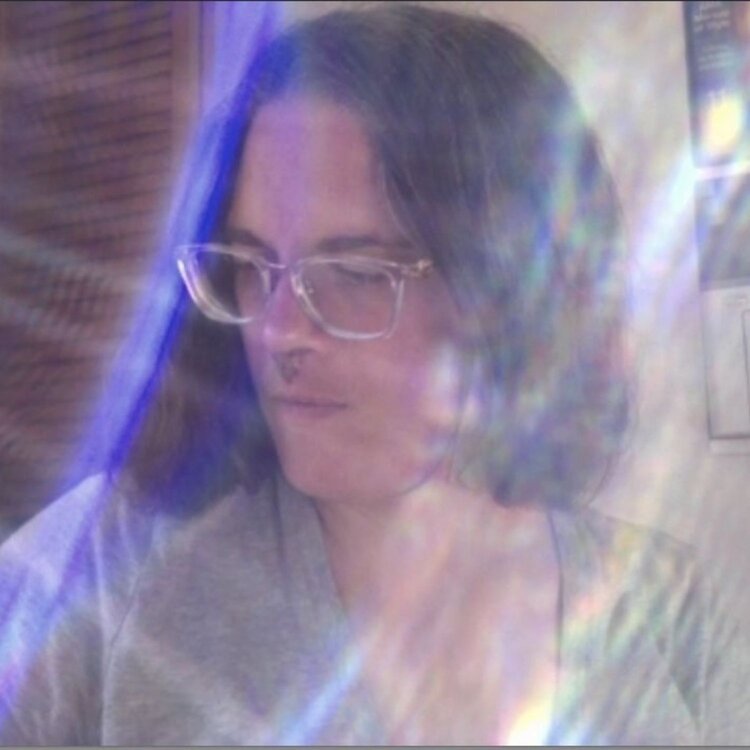 Anna Vitale is a poet and educator, training to become a psychotherapist and psychoanalyst. She is the author of Detroit Detroit (Roof Books), the pamphlet Our Rimbaud Mask (UDP), and other works including Unknown Pleasures (Perfect Lovers). Archives of her radio show The Tenderness Junction, on hiatus, can be found online at wfmu.org and wgxc.org. She grew up in Detroit and lives in the Hudson Valley with her family.