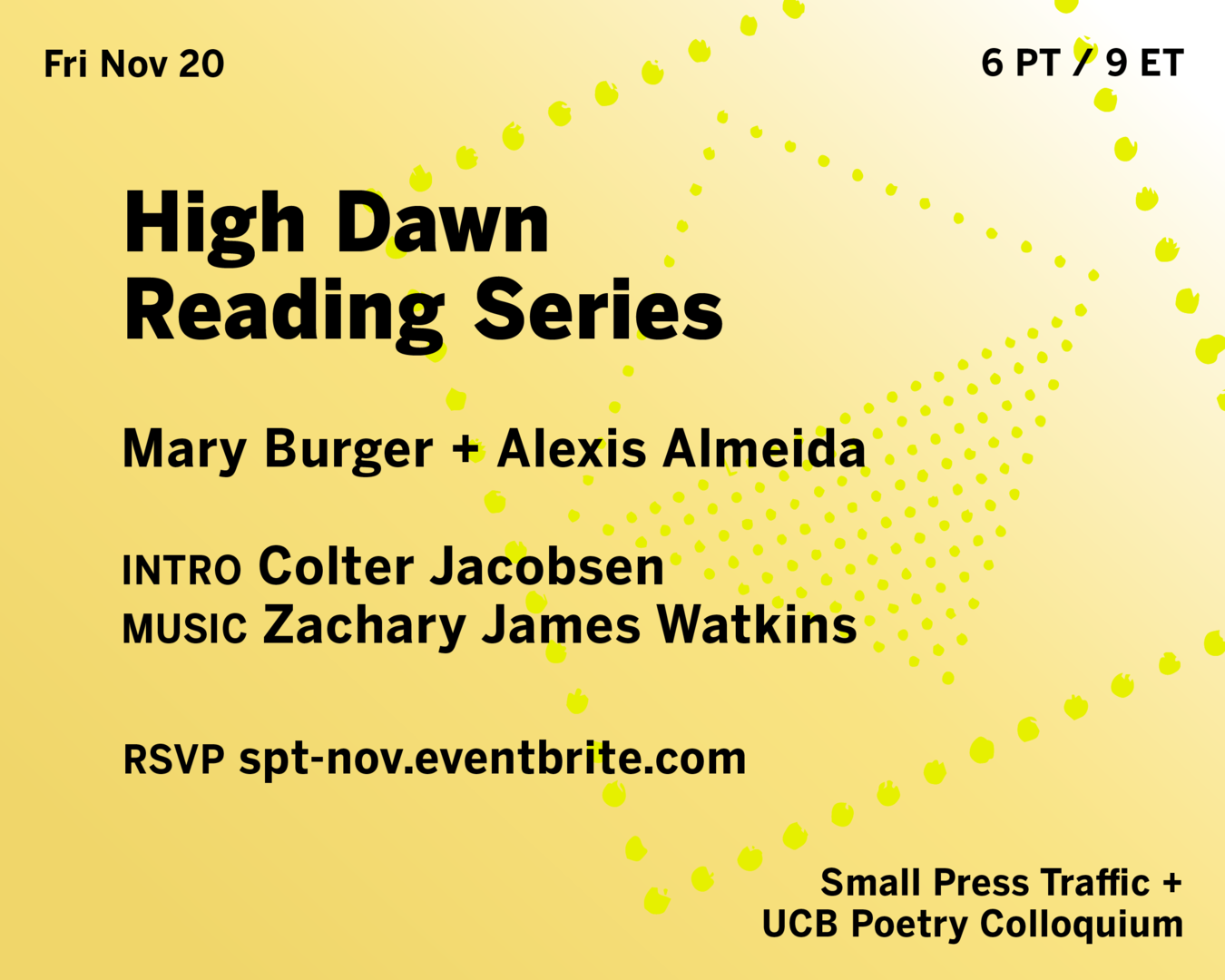 Readings by Mary Burger and Alexis Almeida, with an introduction by Colter Jacobson and music by Zachary James Watkins. 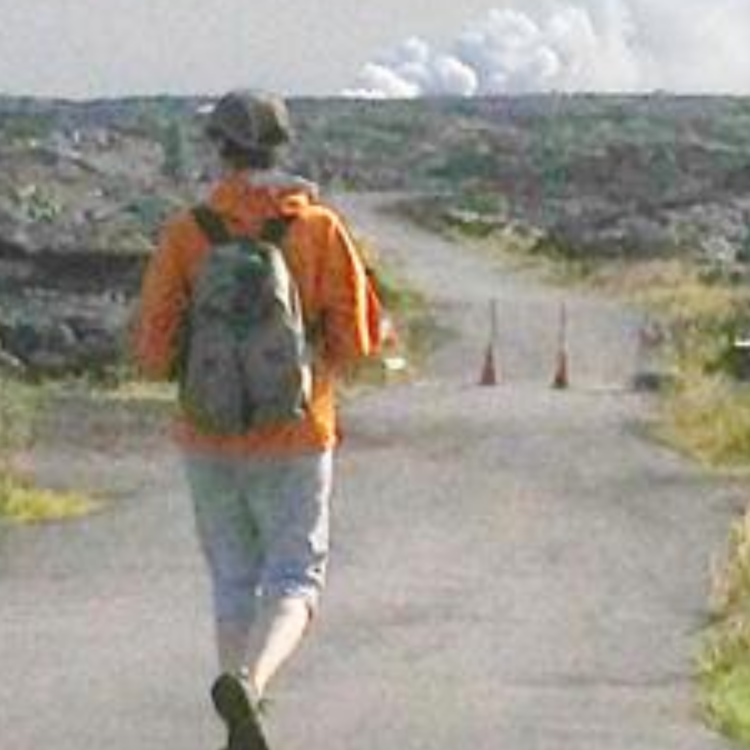 Mary Burger is a writer and multidisciplinary artist based in Oakland CA. She writes poetry and personal narratives that explore empathy and constructs of self. Her books include Sonny, a novella about the Trinity atomic bomb test and a family’s dissolution, and Then Go On, a collection of short prose about conundrums of relation. Her visual practice includes painting, mixed media, and fiber arts. Her work uses geometric and biomorphic forms to trace a synesthesia of thinking. She was awarded the Small Time residency from SPT in 2019, and residencies at the Banff Centre in Alberta and Pond Farm in Sonoma County. She’s working on a memoir about gender, class, religion, and the behavior of black holes. 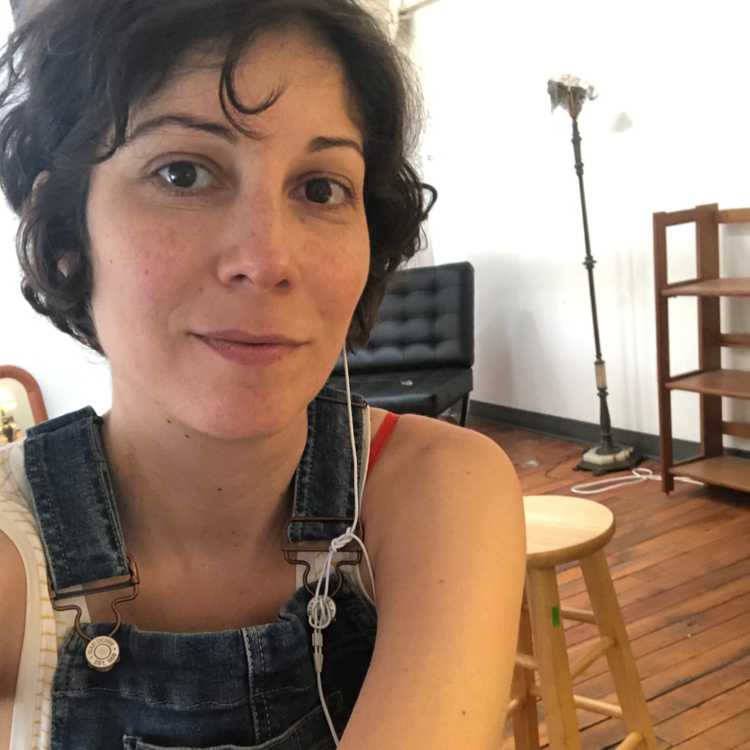 Alexis Almeida grew up in Chicago. She is the author of I Have Never Been Able to Sing (Ugly Duckling Presse, 2018), and most recently the translator of Dalia Rosetti's Dreams and Nightmares (Les Figues, 2019). She teaches at the Bard microcollege at the Brooklyn Public Library and runs 18 Owls Press. 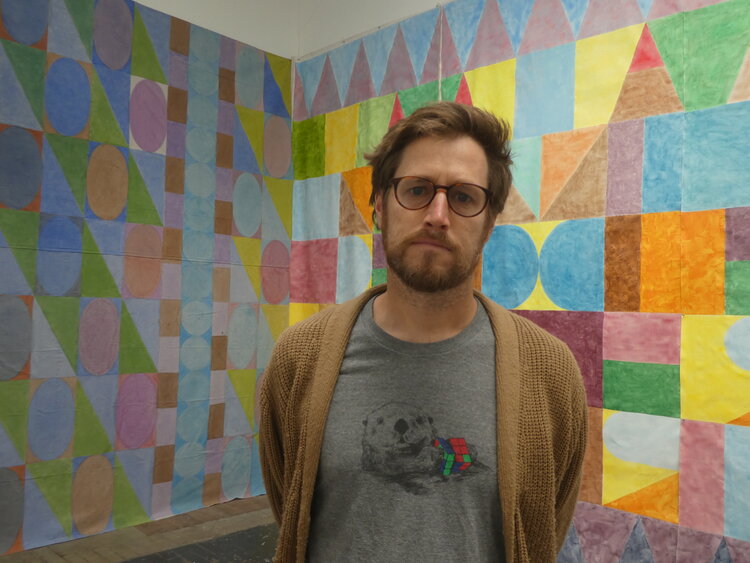 Colter Jacobsen is an artist and avid poetry reader living in Ukiah, California, home to one of the largest Haiku festivals in America. He is cohabitating with one human, two dogs, three cats, and ten chickens. He's worried that there may be more to come. 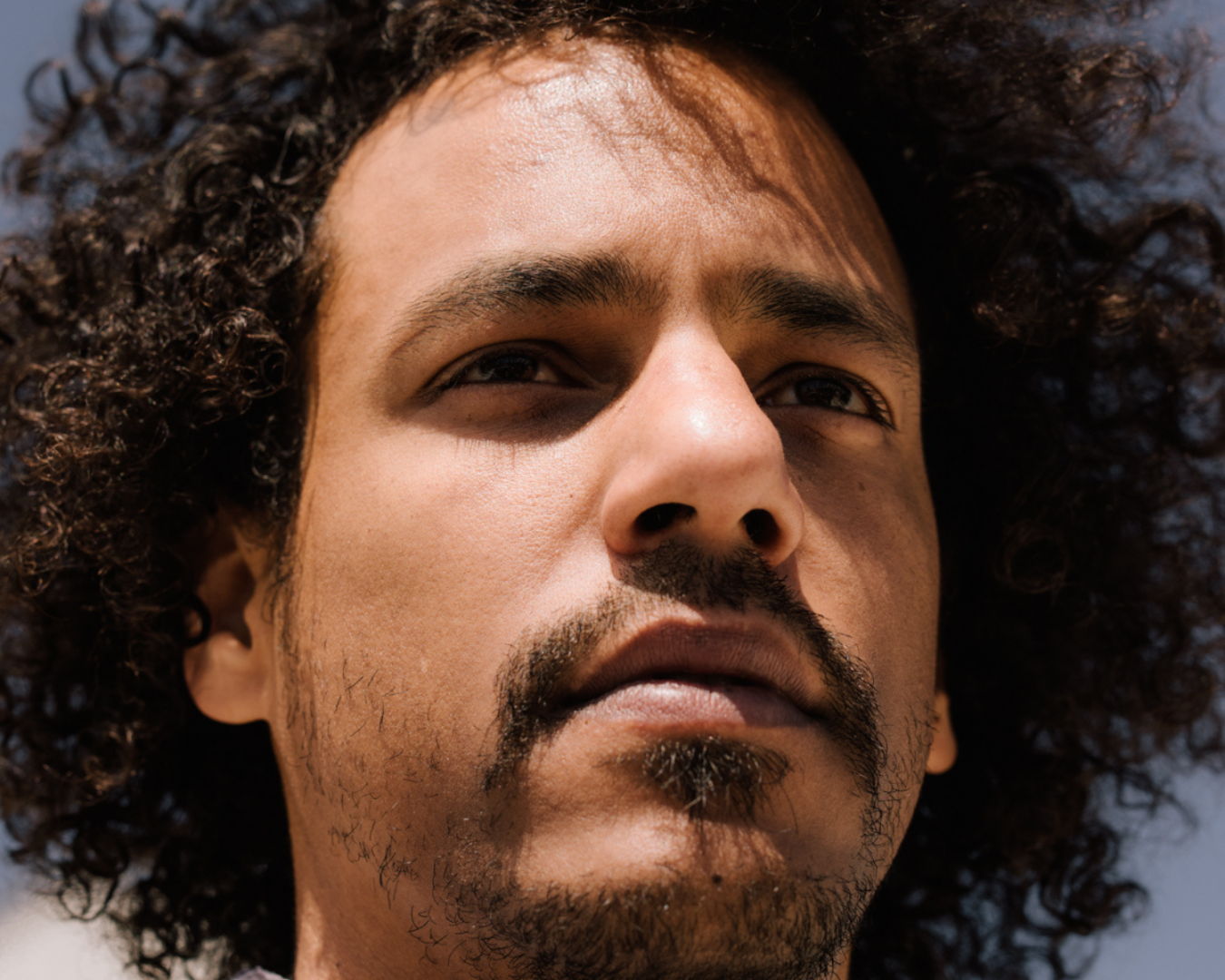 Zachary James Watkins studied composition with Janice Giteck, Jarrad Powell, Robin Holcomb and Jovino Santos Neto at Cornish College. In 2006, Zachary received an MFA in Electronic Music and Recording Media from Mills College where he studied with Chris Brown, Fred Frith, Alvin Curran and Pauline Oliveros. Zachary has received commissions from Documenta 14, the Kronos Quartet, The Living Earth Ensemble, sfsound and the Seattle Chamber Players among others. His 2006 composition Suite for String Quartet was awarded the Paul Merritt Henry Prize for Composition and has subsequently been performed at the Labs 25th Anniversary Celebration, the Labor Sonor Series at Kule in Berlin Germany and in Seattle Wa, as part of the 2nd Annual Town Hall New Music Marathon featuring violist Eyvind Kang. Zachary has performed in numerous festivals across the United States, Mexico and Europe and his band Black Spirituals opened for pioneering Drone Metal band Earth during their 2015 European tour. In 2008, Zachary premiered a new multi-media work entitled Country Western as part of the Meridian Gallery's Composers in Performance Series that received grants from the The American Music Center and The Foundation for Contemporary Arts. An excerpt of this piece is published on a compilation album entitled ”The Harmonic Series‚”  along side Pauline Oliveros, Ellen Fullman, Theresa Wong Charles Curtis and Duane Pitre among others.  Zachary recently completed Documentado / Undocumentado a multi media interactive book in collaboration with Guillermo Gómez Peña, Gustavo Vasquez, Jennifer Gonzalez and Felicia Rice. His sound art work entitled Third Floor::Designed Obsolescence, "spoke as a metaphor for the breakdown of the dream of technology and the myth of our society's permanence," review by Susan Noyes Platt in the Summer 05 issue of ARTLIES. Zachary releases music on the labels Sige, Cassauna, Confront (UK), The Tapeworm and Touch (UK). Novembre Magazine (DE), ITCH (ZA), Walrus Press and the New York Miniature Ensemble have published his writings and scores. Zachary has been an artist in resident at the Espy Foundation, Djerassi and the Headlands Center for The Arts.