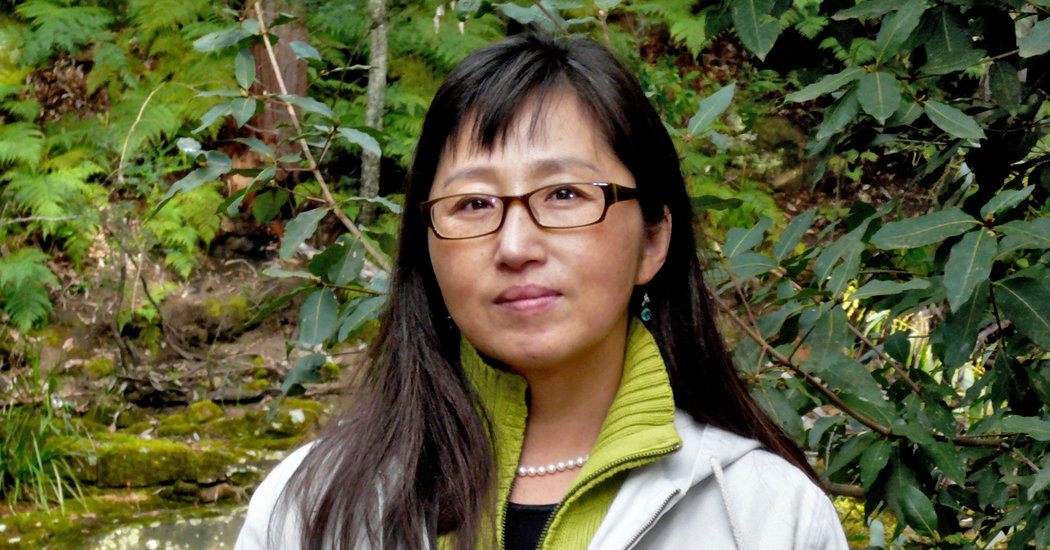 She has received a Whiting Award, Lannan Literary Fellowship, and Lucien Stryk Translation Prize. Her most recent translation of Kim Hyesoon, a contemporary Korean woman poet, is Poor Love Machine (Action Books, 2016). Choi also translates for the International Women’s Network Against Militarism. She was born in Seoul and came to the U.S. via Hong Kong. She now lives and works in Seattle. 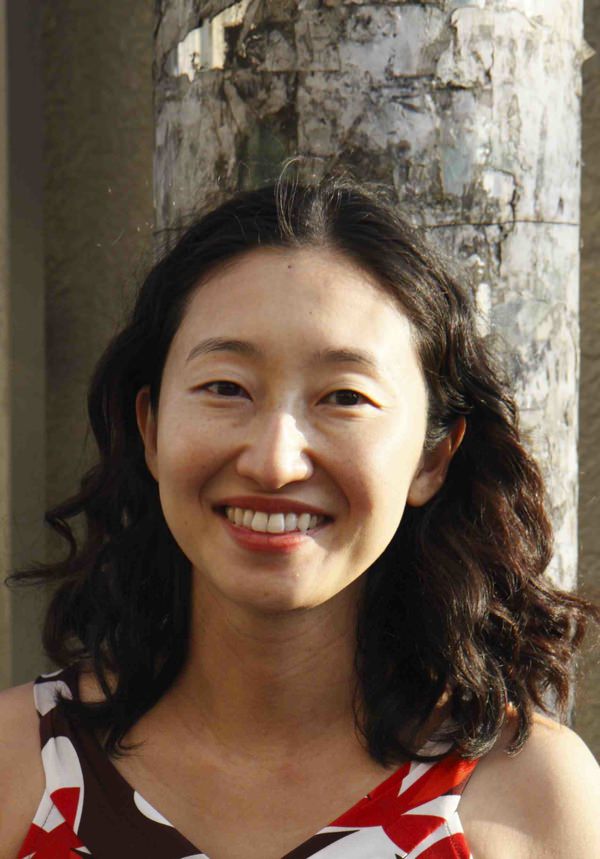 is a transnational poet and translator who has lived in Japan, France, China, and the US.

Her books include The Ants (Les Figues Press) and Texture Notes (Letter Machine), and recent translations include Tatsumi Hijikata’s Costume en Face (Ugly Duckling Presse) and The Collected Poems of Chika Sagawa (Canarium Books), which won the 2016 PEN Award for Poetry in Translation and the Lucien Stryk Asian Translation Prize. Her book, Mouth: Eats Color – Sagawa Chika Translations, Anti-translations, & Originals, is a multilingual, multi-authored work of both original poetry, translated poetry, and other texts that fall in the vicinity of such. 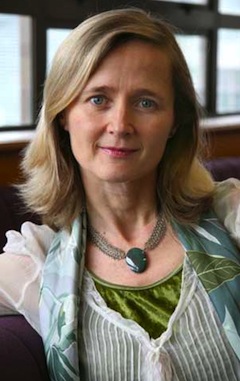 is a transnational poet, essayist, and sound artist whose recent books are Tender Girl (Dusie 2015), Over Hear: six types of poetry experiment in Aotearoa/New Zealand (TinFish 2015), and A TransPacific Poetics, edited with Sawako Nakayasu (Litmus 2017).

Her new book Symphony for Human Transport (Shearsman) is also coming out in 2017, and she’s working with US director WC Tank on a film version of her book Tomorrowland. Since 2006 Lisa has lived in Aotearoa/New Zealand, where she teaches writing and theory at The University of Auckland.