ELEVATE is a collaboration between Real Time and Space and Small Press Traffic to provide studio space and performance opportunities to experimental writers. 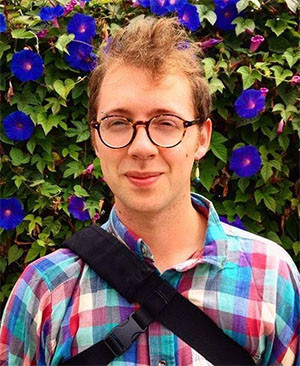 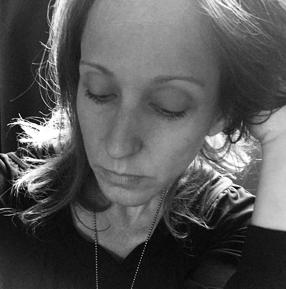 's publications include The Kim Game, TOUT VA BIEN, and Hole in Space.

With Steve Benson, she is the author of Do Your Own Damn Laundry, which documents the 36 improvisational dialogues they performed together between 2011-2012. She is the founding editor of SFMOMA's Open Space. 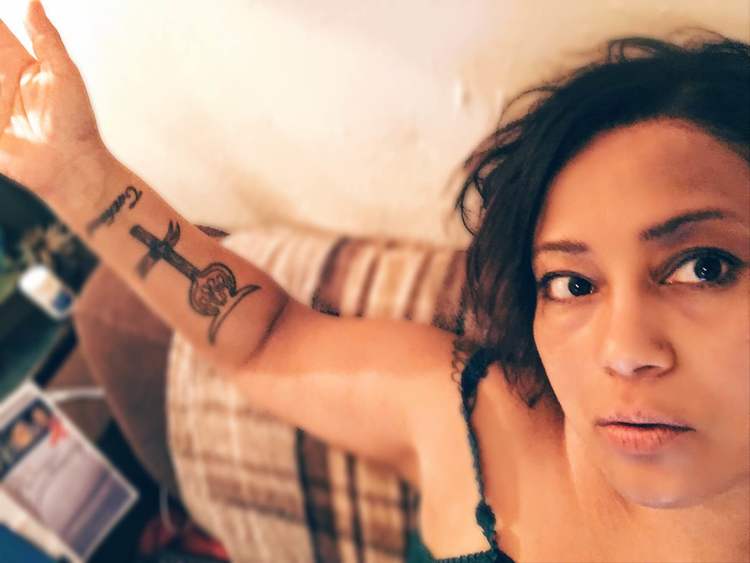 is the author of several chapbooks including Mothermorphosis (2016, Nomadic Press) a full-collection of her work, Dear Animal, was released in October 2016 by Nomadic Press.

Chavez is co-founder/curator of the reading series Lyrics & Dirges, curator of Uptown Friday Readings in Oakland, and co-director of the Berkeley Poetry Festival. Chavez’s work has been published widely in print and online. Her poem The New Whitehouse, Finding Myself In The Ruins, was selected by Eileen Myles for the 2017 Cosmonauts Avenue Poetry Award. 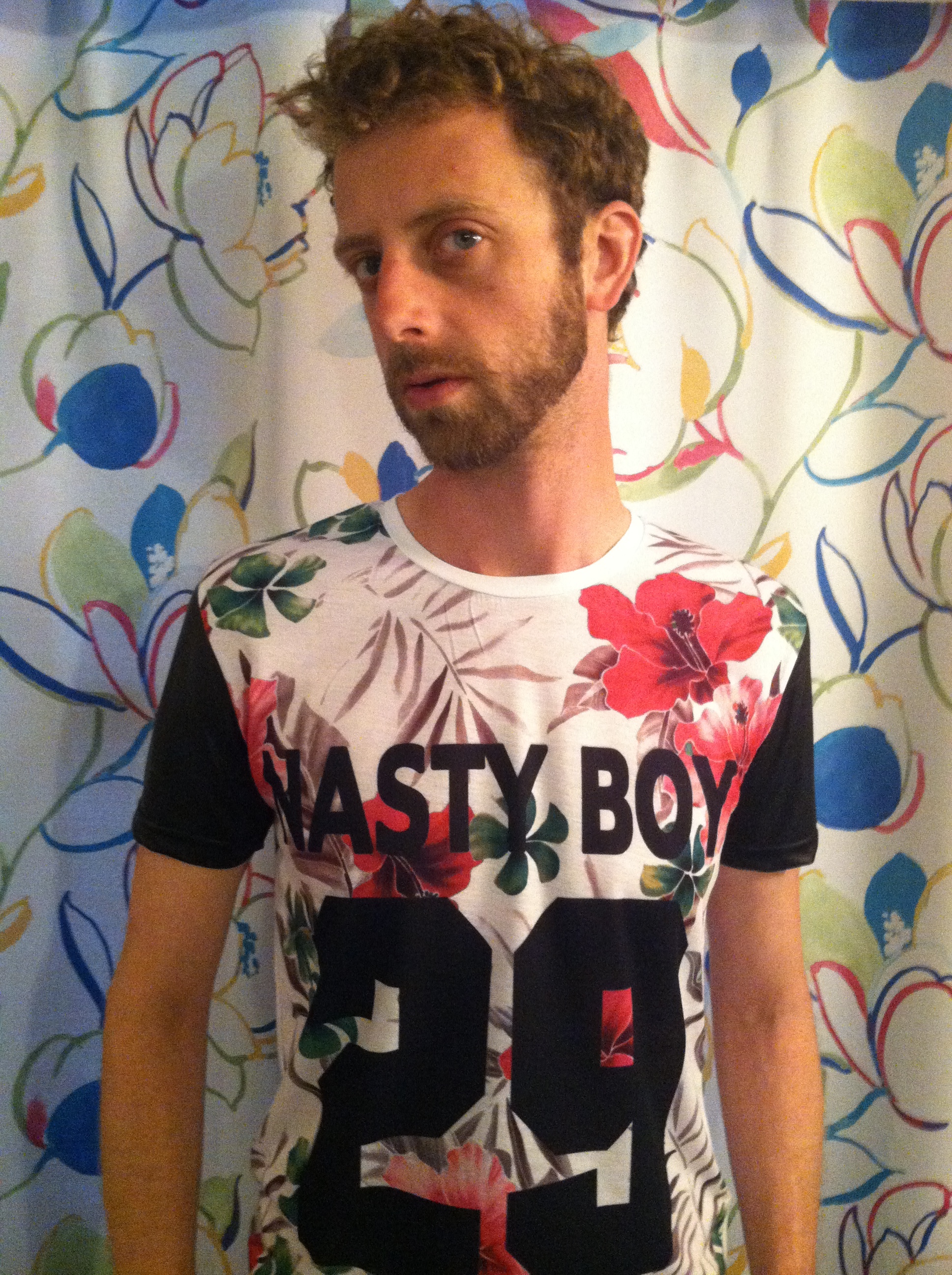 is from Kansas City, MO and has lived in the Bay Area since 2000.

With Lindsey Boldt, he began publishing small books, under the moniker Summer BF Press, which published many classics such as Typing Wild Speech by Dana Ward, The Truth About Ted by Bruce Boone, and many others. Steve also edited Where Eagles Dare Magazine and curated Hybrid Moments Reading Series. He was a founding member of the short lived, but memorable, La Commune Books & Café, a collectively owned bookstore in Oakland, CA. Steve is also a writer, and his latest, Cyborg Legs (OMG! Press, 2015) is a fable involving grocery stores.