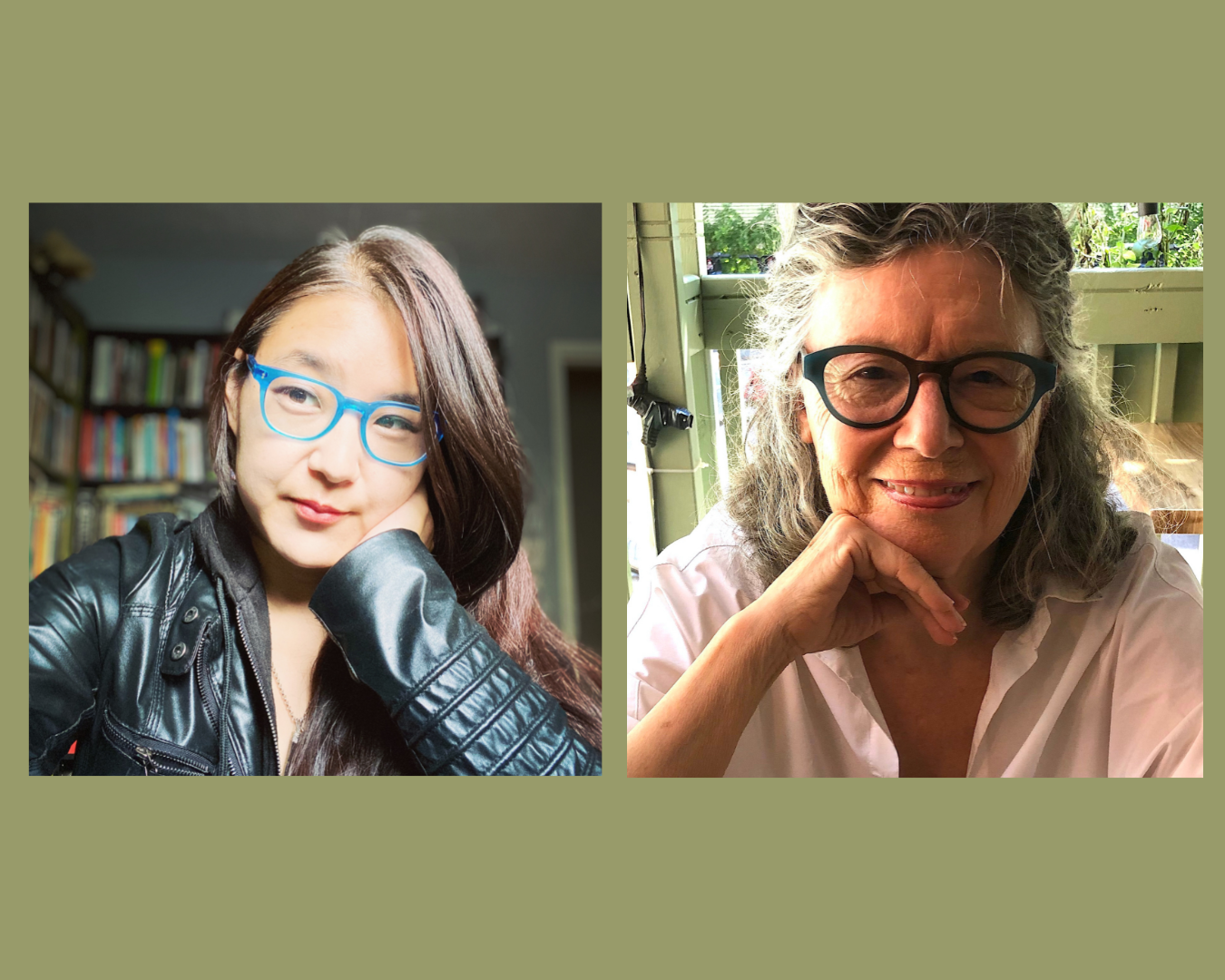 Janice Lee and Gail Scott read from their recent books Imagine a Death and Permanent Revolution. With introductions by Ivy Johnson and Camille Roy.

Janice Lee, from an interview with Vi Khi Nao:

“[I]n terms of thinking of experimental writing more broadly, my relationship to it has changed throughout my life. In my earlier work, especially after my MFA, I was very drawn to “experimental writing” as a space to resist conventional forms and the canon, as a site for resistance and transgression. This also coincided with my politics at the time, which was much more about disruption and dismantling. At this particular point though, I’m thinking about things a little bit differently. It’s not just about resisting the dominant paradigm, because this then just re-centers the dominant narrative over and over again. Instead, I want to think about this as another worldview that is equally valid, another way to see and be in the world. So how might stories and sentences not only resist formal conventions, but also work against the myth of resolution and redemption, open up our biases around narrative and plot and character? How are our beliefs and assumptions around narrative structures and language related to our fears and beliefs about the state or ongoing future of the world?”

“The book [Permanent Revolution] traces my trajectory of writing prose that steers away from conventional thinking on a variety of fronts in conjunction with ever evolving social issues. You can’t dream the present, not to mention the future, using the old devices, and forms. Two eras are tracked in parallel here: a selection of revisited essays hearkens to a glorious period of left-leaning social upheaval in '70s/'80s Québec. The essays were written alongside my work in La Théorie, un dimanche writing group (Nicole Brossard et al). The group interrogated our representation (as women) as writing subjects; we were not the women we saw in a lot of the canon. The era fostered for us an air of anything-is-possible that goes along, it seems to me, with revolutionary hope. You can see something similar going on today in the work of Black and Indigenous writers, among others. More contemporaneously, these essays trace the evolution of my prose writing innovations, sparked in part by travels to Paris, New York, and San Francisco. They accompany the writing of my more recent novels, unpacking issues like who speaks when one speaks. And because for me, writing always involves conversation, these essays are often about exchanges with other writers: queer New Narrative writers, and formally + political progressive poets on various sites other than Montréal.”

Full closed captioning is available for all Zoom events. 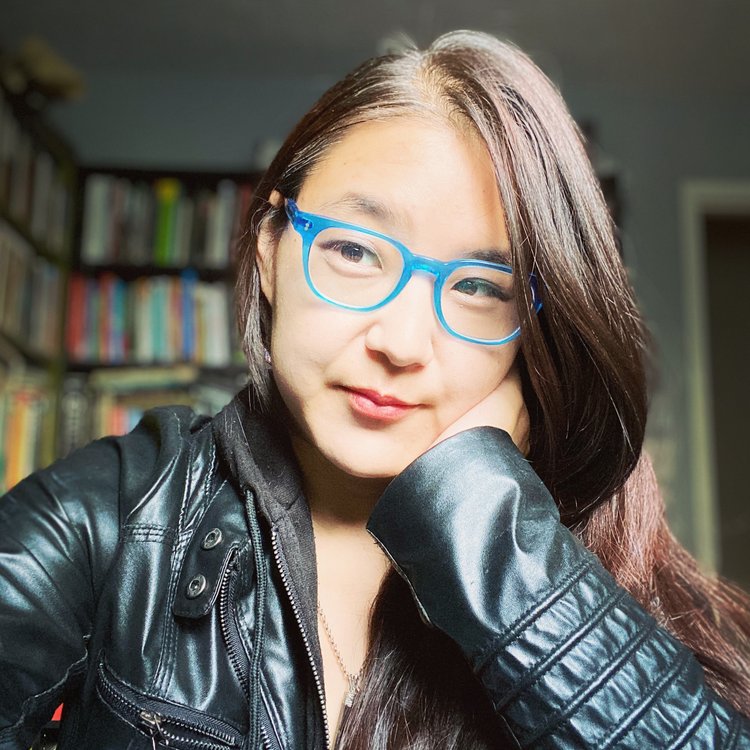 Janice Lee is a Korean-American writer, editor, teacher, and shamanic healer. She is the author of 7 books of fiction, creative nonfiction & poetry, most recently: Imagine a Death (Texas Review Press, 2021). She writes about interspecies communication, plants & personhood, the filmic long take, slowness, the apocalypse, inherited trauma, and the Korean concept of han. She lives in Portland, OR where she is an Assistant Professor of Creative Writing at Portland State University. 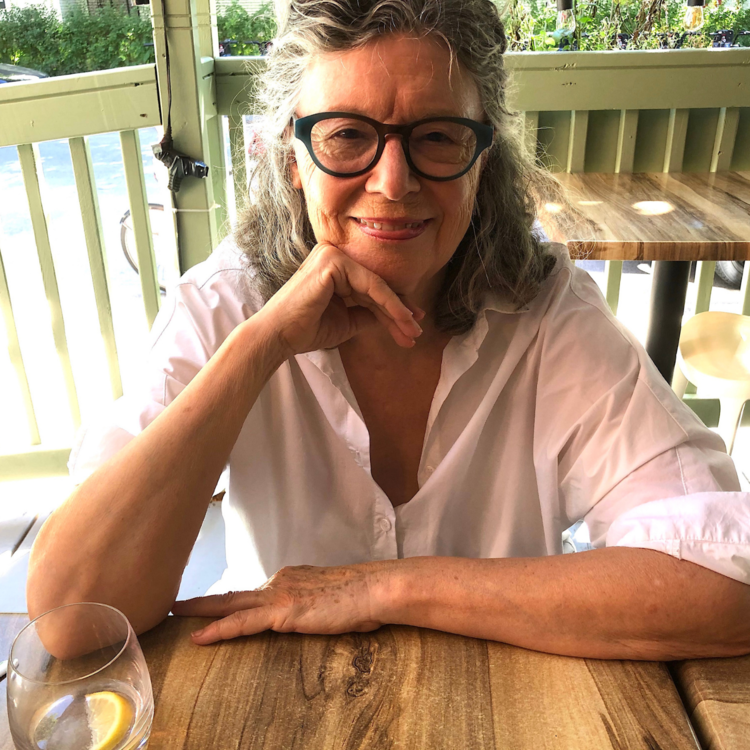 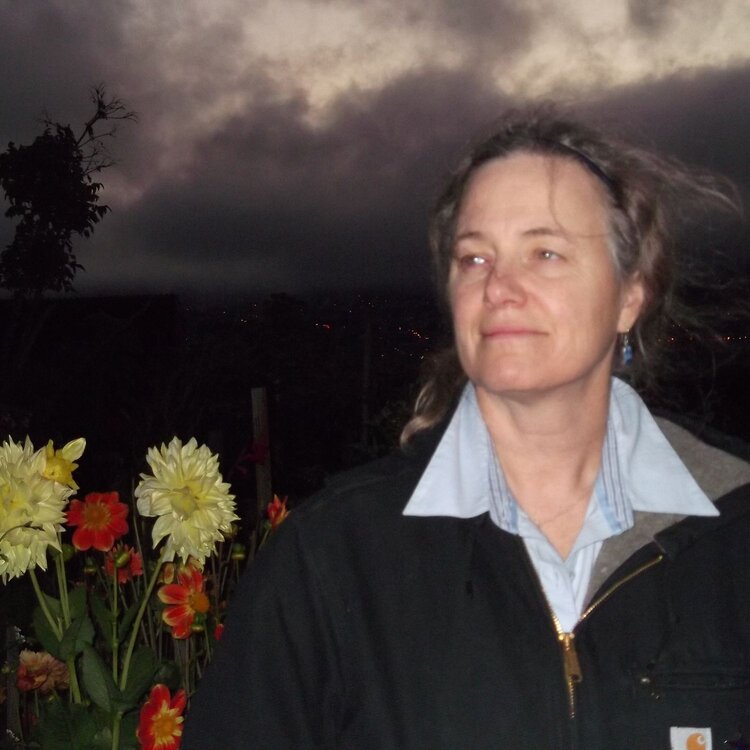 Camille Roy is a writer of fiction, poetry, and plays. Her newest fiction collection Honey Mine came out from Nightboat in June 2021. Previous books include Sherwood Forest, from Futurepoem, and Cheap Speech, a play from Leroy Chapbooks, as well as Swarm (fiction, from Black Star Series). She co-edited Biting The Error: Writers Explore Narrative (Coach House 2005, re-issued 2010). Earlier books include The Rosy Medallions (poetry and prose, from Kelsey St. Press) and Cold Heaven (plays, from Leslie Scalapino’s O Books). Recent work has been published in Amerarcana and Open Space (SFMOMA blog).