992 Valencia Street, San Francisco, CA
$6-10 sliding scale. No one turned away for lack of funds.
Free for members
RSVP on Facebook 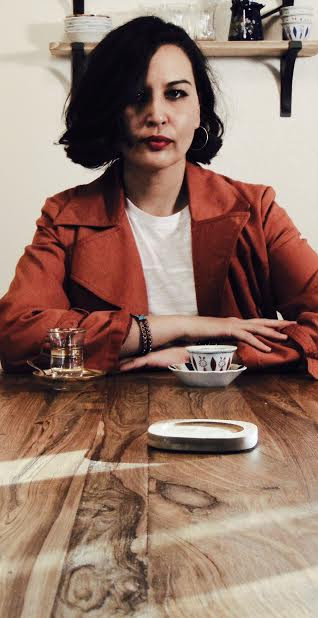 holds a BFA in creative writing from the Institute of American Indian Arts and an MFA from Bard College.

She resides in Tsaile, AZ on the Navajo Nation and is an English faculty member at Diné College. She has served as a contributing editor to Drunken Boat Her poems and critical work have appeared in The American Poet, The American Reader, The Kenyon Review, PEN America, The Brooklyn Rail, Eleven Eleven and Mud City, among others. She is a recipient of the NACF National Artist Fellowship, a Lannan Fellowship and a 2016 Whiting Award. Her first chapbook of poetry is titled, Chromosomory (Q Ave Press, 2010) and forthcoming manuscript is titled Whereas (Graywolf Press, 2017). 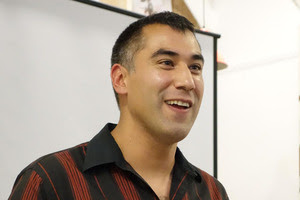 was raised on the Suquamish Reservation in the Pacific Northweat and studied at the Jack Kerouac School of Disembodied Poetics at the Naropa Institute.

He is the author of eight books and pamphlets of poetry including Language Arts (Wave Books, 2014) Stranger in Town (City Lights, 2010), Expensive Magic (House Press, 2008) and two editions of Selected Writings (Ugly Duckling Presse, 2003 and 2005). He has taught poetry at St. Mary’s College, Naropa University, Institute of American Indian Arts and University Press Books. Additionally, a new collection of poetry, Royals, will be published by Wave Books in Fall 2017 and he is editing a book of Joanne Kyger interviews letters, portraits and poetry for Wave tentatively titled Lo & Behold, also to be published in Fall of 2017. He lives in San Francisco.