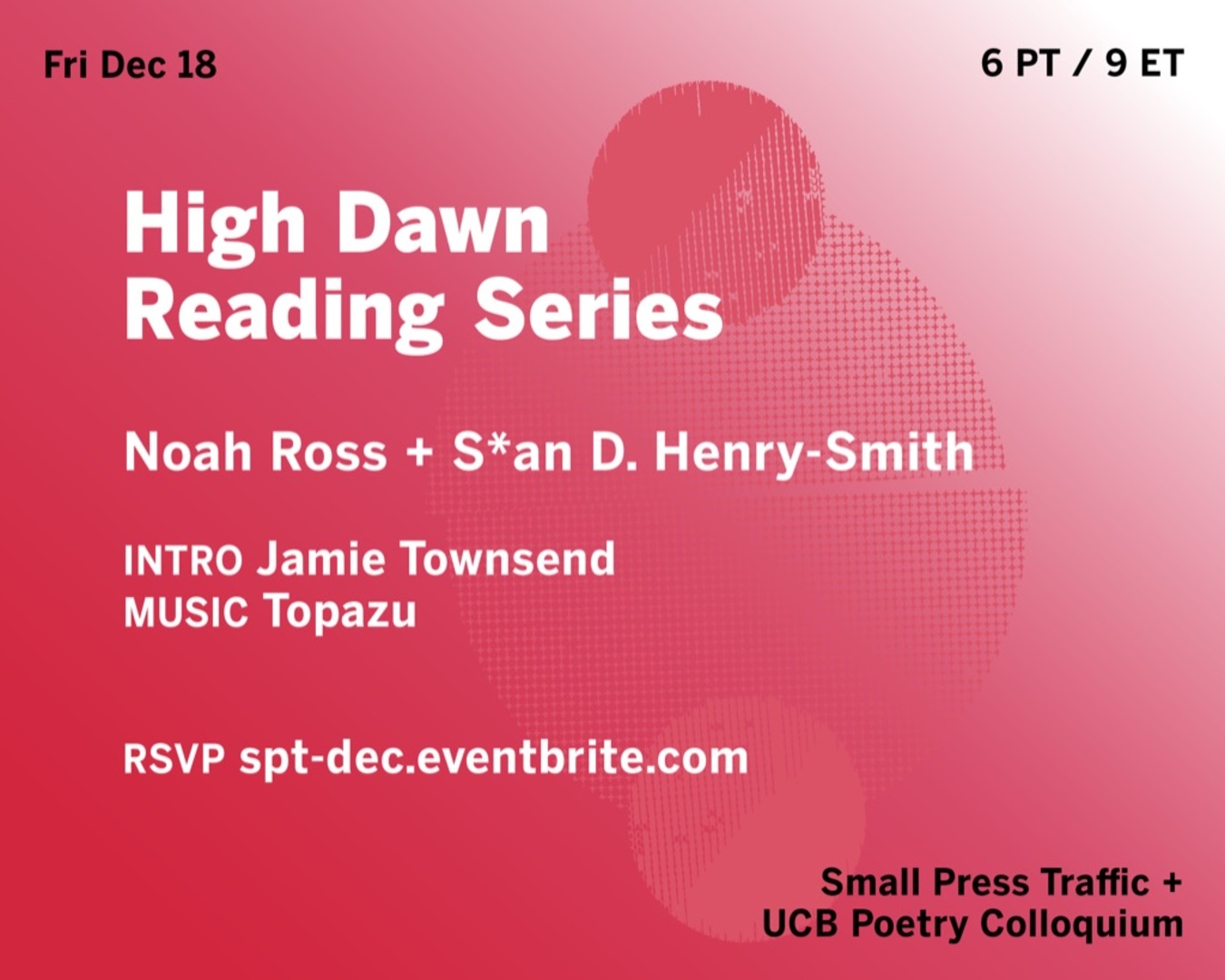 Readings by Noah Ross and S*an D. Henry-Smith, with an introduction by Jamie Townsend, music by Topazu, and visuals by Subset. 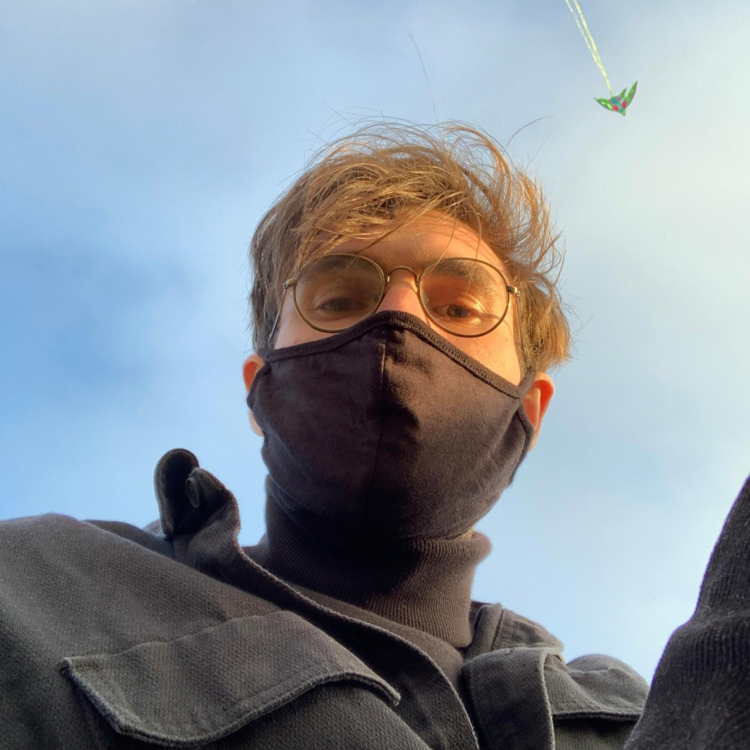 Noah Ross is a bookseller, editor, and poet based in Berkeley, CA. Noah is the author of Swell (Otis Books / Seismicity Editions, 2019), Active Reception (Nightboat Books, 2021), and an editor of Baest: a journal of queer forms & affects, and, with Lindsay Choi, Mo0on/IO. 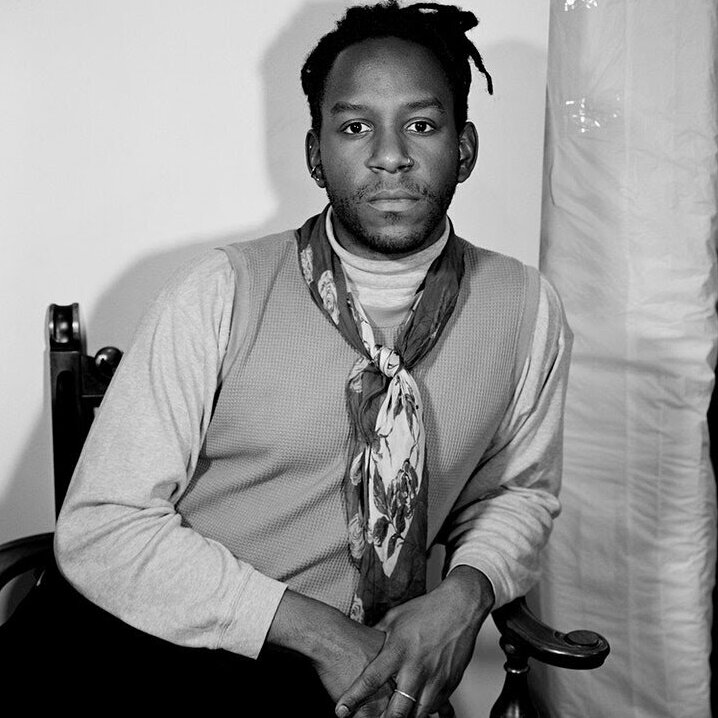 S*an D. Henry-Smith is an artist and writer working primarily in poetry, photography, and performance, engaging Black experimentalisms and collaborative practices. S*an is also the author of two chapbooks, Body Text and Flotsam Suite: A Strange & Precarious Life, or How We Chronicled the Little Disasters & I Won’t Leave the Dance Floor Til It’s Out of My System. Wild Peach, released fall 2020, is their first full length collection. 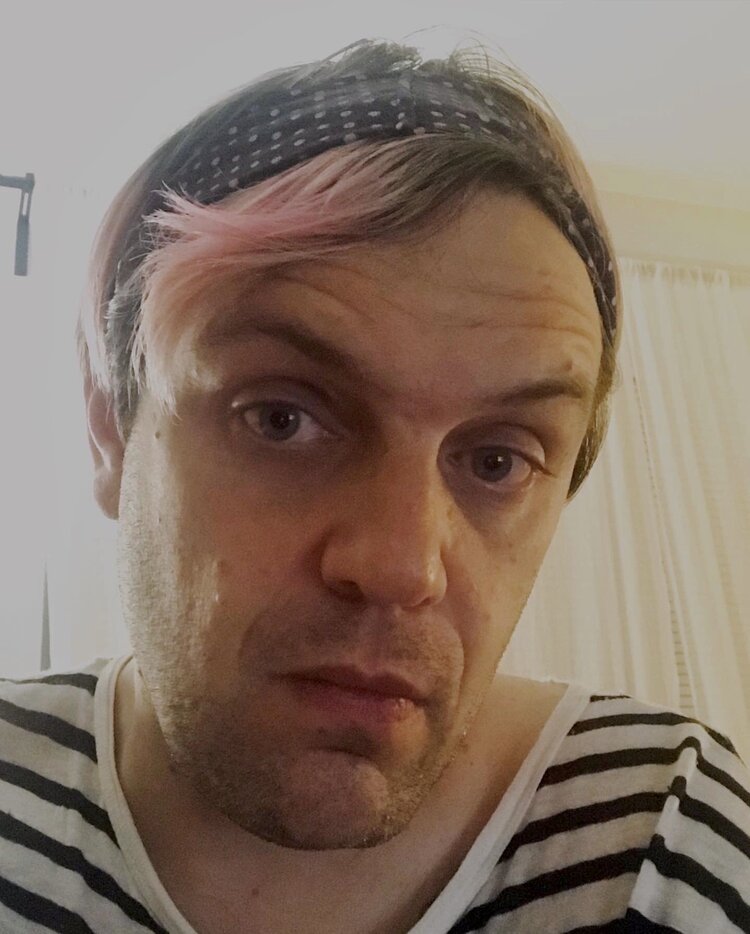 Jamie Townsend is a genderqueer poet and editor living in Oakland. They are the author of 6 chapbooks as well as the full collections Shade (Elis Press, 2015) and Sex Machines (speCt!, 2020). They are also the editor of Beautiful Aliens: A Steve Abbott Reader (Nightboat, 2019) and Libertines in the Ante-Room of Love: Poets on Punk (Jet Tone, 2019). With Nick DeBoer they curate Elderly. 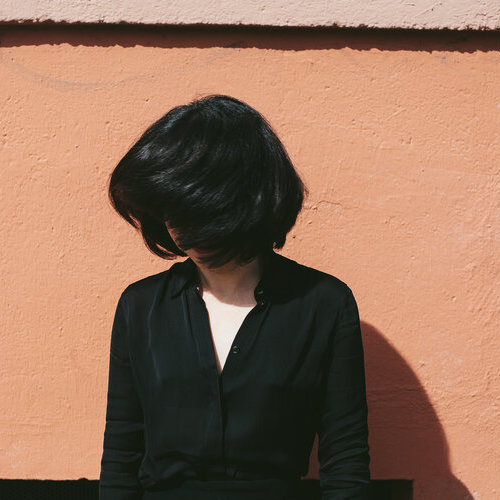 Topazu is a San Francisco-based selector whom hosts the local Infinite Beat Ambient showcase and radio show Infinite Beat on SutroFM.Since 2015, the show features producers, artists and DJs that are shaping the Bay Area sound in experimental synthesis as well as celebrates romanticism, nostalgia and cinematic themes with modern day electronics.Besides curating Infinite Beat, she has been featured DJing many local shows including Sure Thing, Surface Tension, Honey Soundsystem and Recombinant Media Labs. With her interests in abstract textures, carnal rhythms and her exuberance in darker, chaotic noise, Topazu has also supported many international artists such as Wolfgang Voigt, Evigt Morker, Silent Servant, Takaaki Itoh and Marie Davidson. She was a featured performer for the first San Francisco edition of Mutek in 2018.