the violet June of autumn 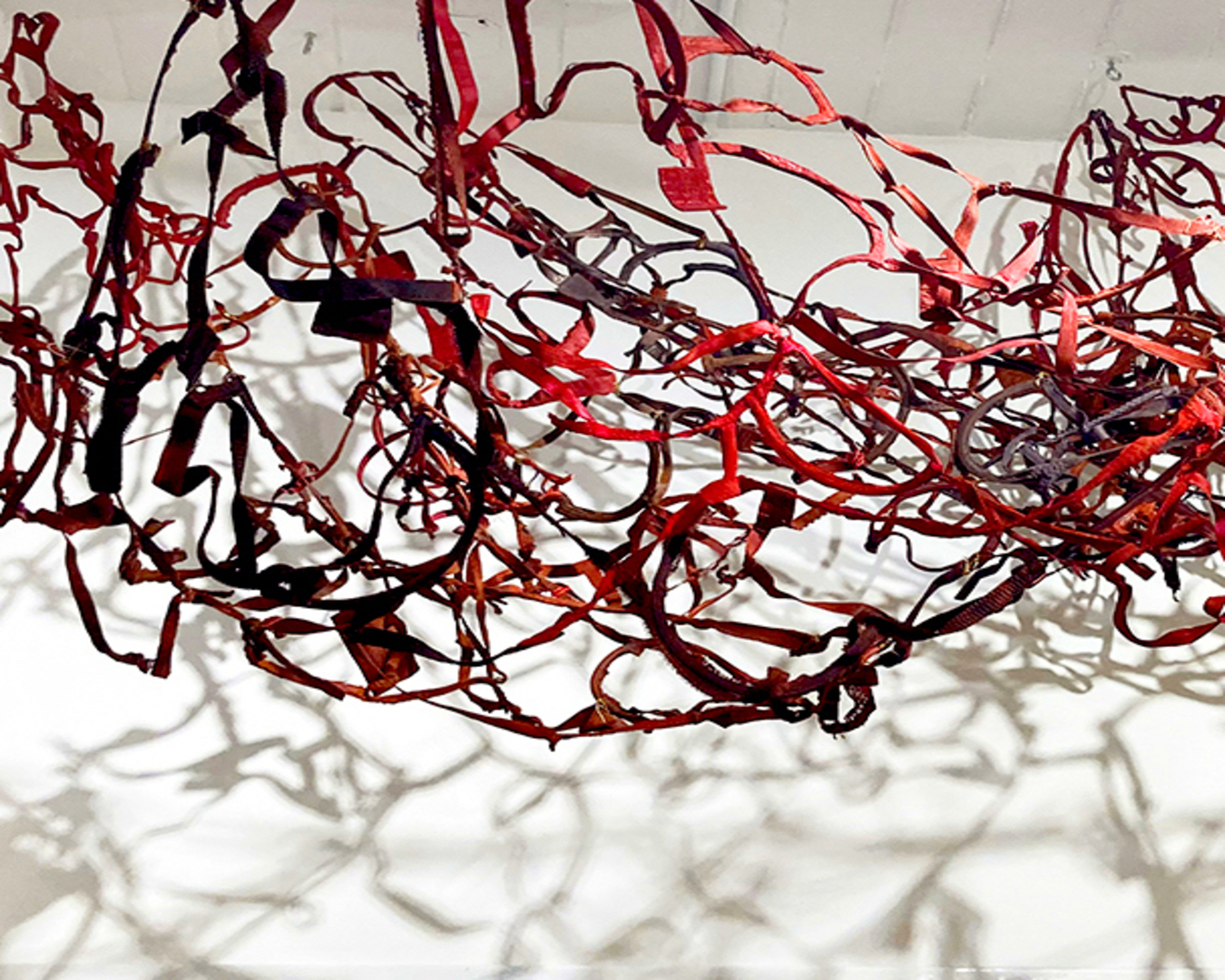 Poetry, an essay, prose, projections, a cocktail on the occasion of Amy Trachtenberg's solo exhibition at Catharine Clark Gallery.

More info on the violet June of autumn

Register to attend in person
The event will be live-streamed to YouTube.

The gallery is ADA accessible with gender inclusive bathrooms. 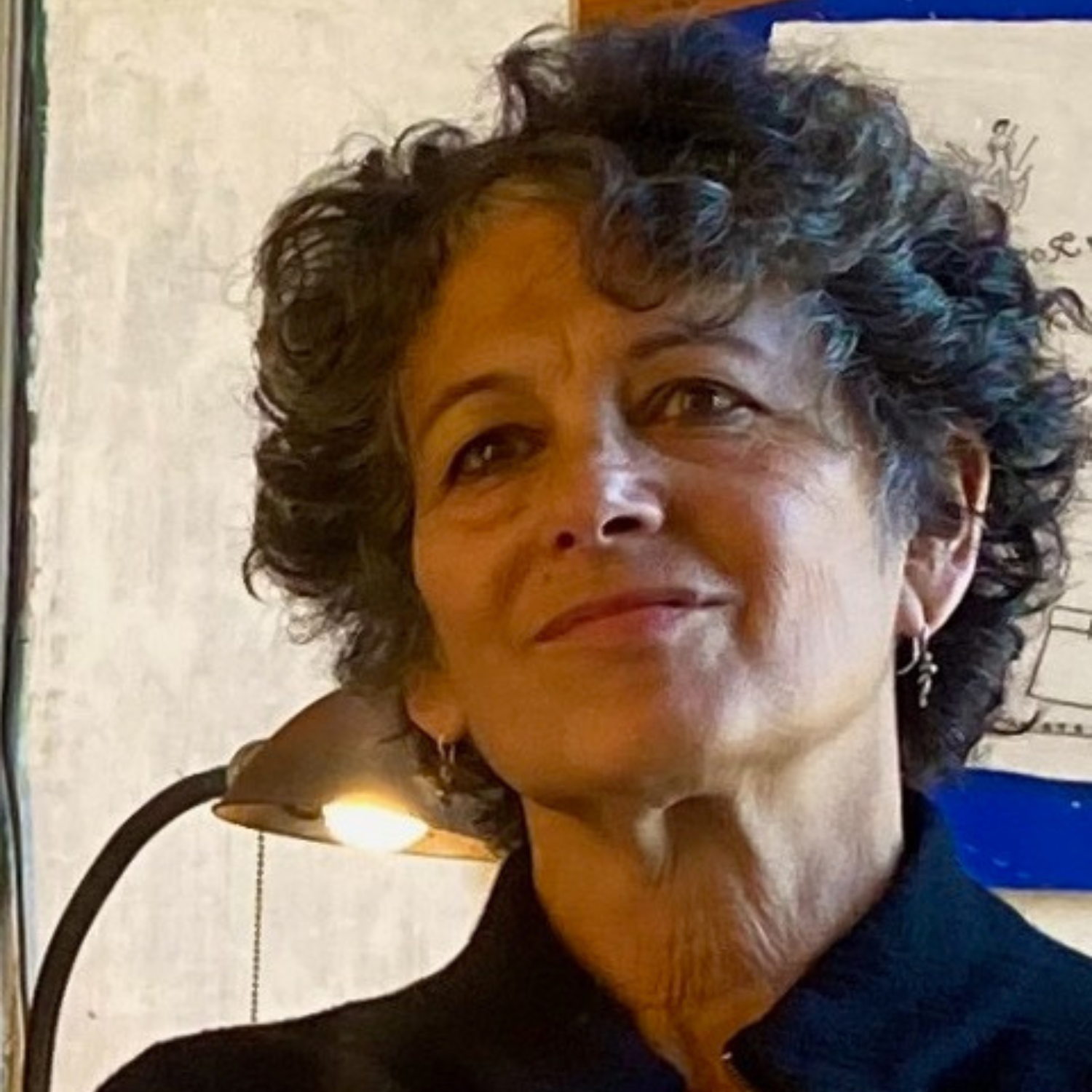 Amy Trachtenberg was born in 1955 in the rustbelt city of Pittsburgh. Following degrees in French language and Liberal Studies at The Hutchins School of Sonoma State, CA, she spent six years in Europe, primarily in Paris and at the École nationale supérieure des Beaux-Arts in Paris studying painting, drawing, dance and art history. Her work often recontextualizes everyday objects spanning painting, printmaking, sculpture, installation and design for theater, dance and public space. She has exhibited at The Luggage Store and Right Window in San Francisco, The Berkeley Art Museum/Pacific Film Archive, The San Jose Museum of Art, The Crocker Art Museum in Sacramento and The Haitian Embassy in Paris. Her permanent public public projects include design for The C.W Jung Institute in San Francisco, the BART Station in Milpitas, CA, Pixar Studios in Emeryville, UCLA Olive View Mental Health Clinic and Montalvo Arts Center in Saratoga, CA. She is represented by Catharine Clark Gallery and lives and works in the Pacific city of San Francisco. 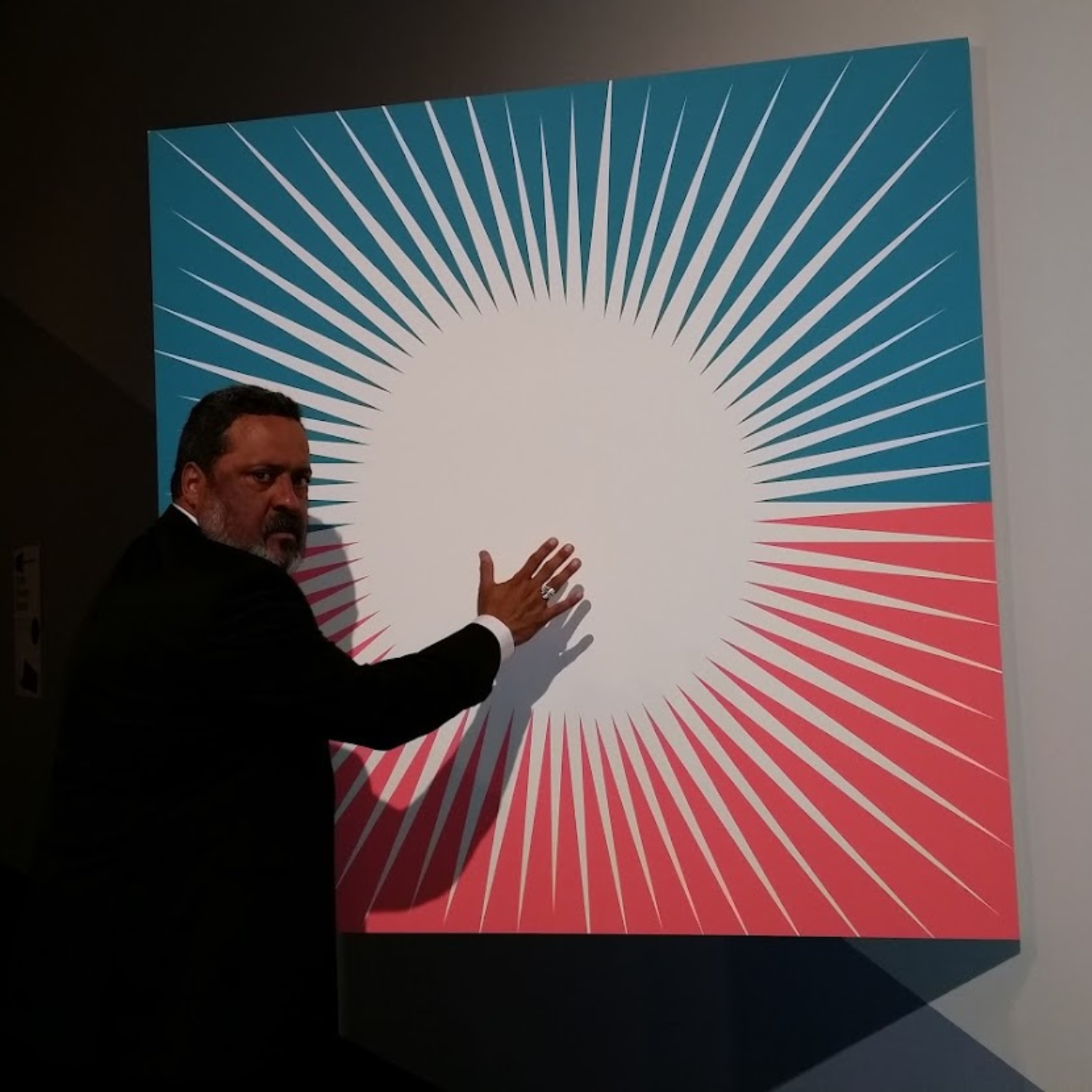 Cliff Hengst is an artist and performer, with a BFA from SFAI and current teaching position in the SFAI grad program. Hengst’s one-man play, "Mr. Akita" was recently performed at the Berkeley Art Museum as part of their Matrix program. He has exhibited his work at SFMOMA, Southern Exposure, The San Francisco Arts Commission and Gallery 16 in San Francisco. Hengst has performed and exhibited at Hauser & Wirth, Machine Project in Los Angeles and The Tang Museum at Skidmore College in New York, and most recently at the Institute of Contemporary Art, Philadelphia. 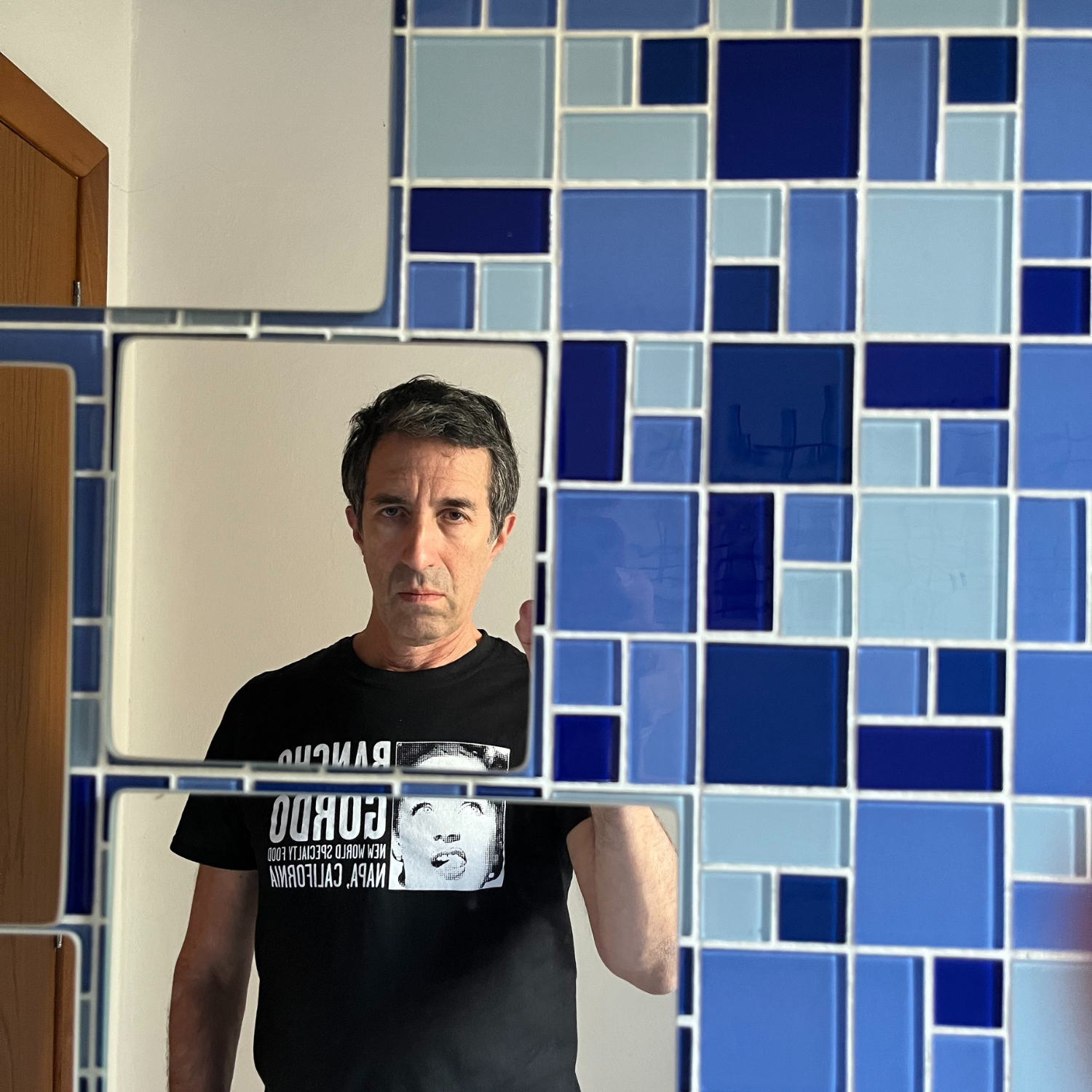 Vincent Katz is a poet and translator. He is the author of the poetry collections Broadway for Paul, Southness and Swimming Home, as well as The Complete Elegies of Sextus Propertius. He has curated exhibitions on Black Mountain College and Rudy Burckhardt and recently co-curated a retrospective of the films of Isabelle Huppert at Film Forum in New York. His writing on contemporary art and poetry has appeared in The Brooklyn Rail and The Poetry Project Newsletter. He lives in New York City. 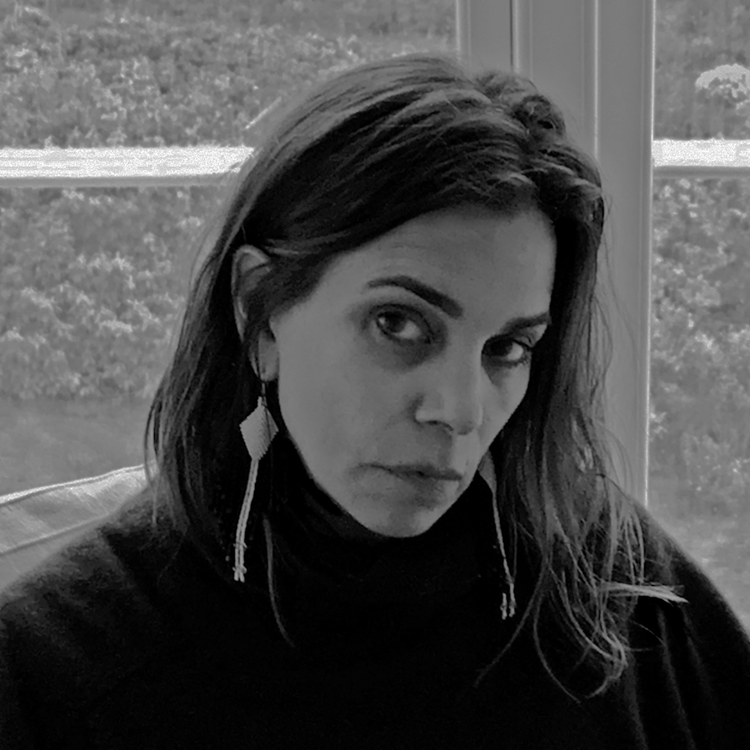 Yedda Morrison is a writer and visual artist working as a photo stylist. Her books include; Crop (Kelsey Street Press), Girl Scout Nation (Displaced Press), Darkness (MakeNow Press) and The Arrangement (Krupskaya Press). She is an original member of the Collective Task and a founding editor of Tripwire, a Journal of Poetics. Yedda lives in San Francisco with her daughter. 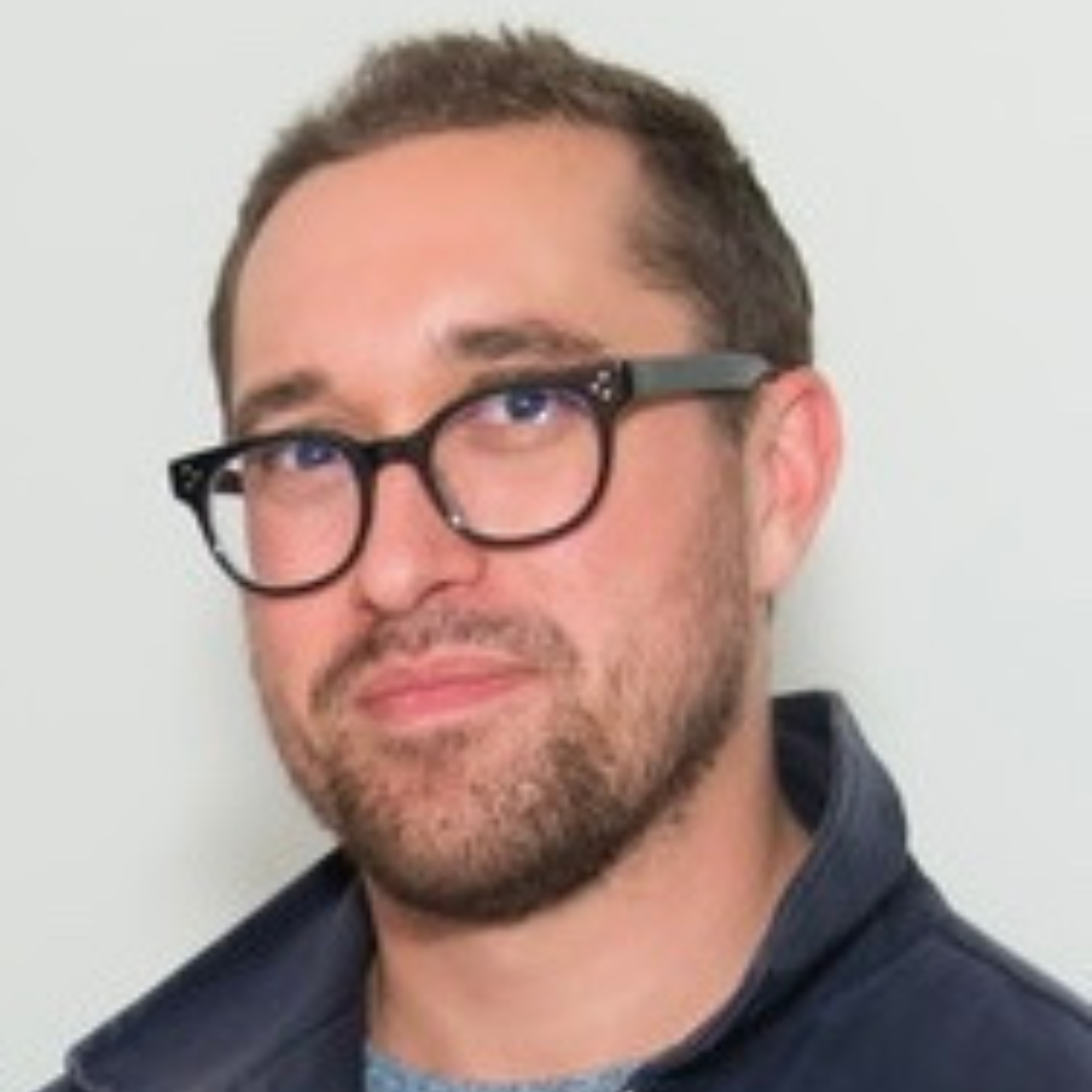 Anton Stuebner is a curator and writer based in San Francisco. Past curatorial projects include “Jordan Reznick: Queer Babes” at Romer Young Gallery and “No More I Love Yous” at Creative Growth Art Center. In conjunction with BOXBLUR, he has organized special performances held at Catharine Clark Gallery, including “Fauxnique: Disintegration” and an evening of readings of Leonora Carrington’s stories with Indira Allegra, Monique Jenkinson, and Helen Shumaker. His essay, “You are not alone,” was originally commissioned by Margaret Tedesco and 2nd floor projects for the San Francisco Arts Commission, and was re-published in the anthology “Responses to Derek Jarman’s ‘Blue’” by Pilot Press (London) in 2022. Stuebner is the Director of Catharine Clark Gallery and serves on the Board of Directors at Headlands Center for the Arts.