992 Valencia Street San Francisco, CA
$6-10 sliding scale. No one turned away for lack of funds
Free for members
RSVP on Facebook

A reading and conversation with Cody-Rose Clevidence and TC Tolbert 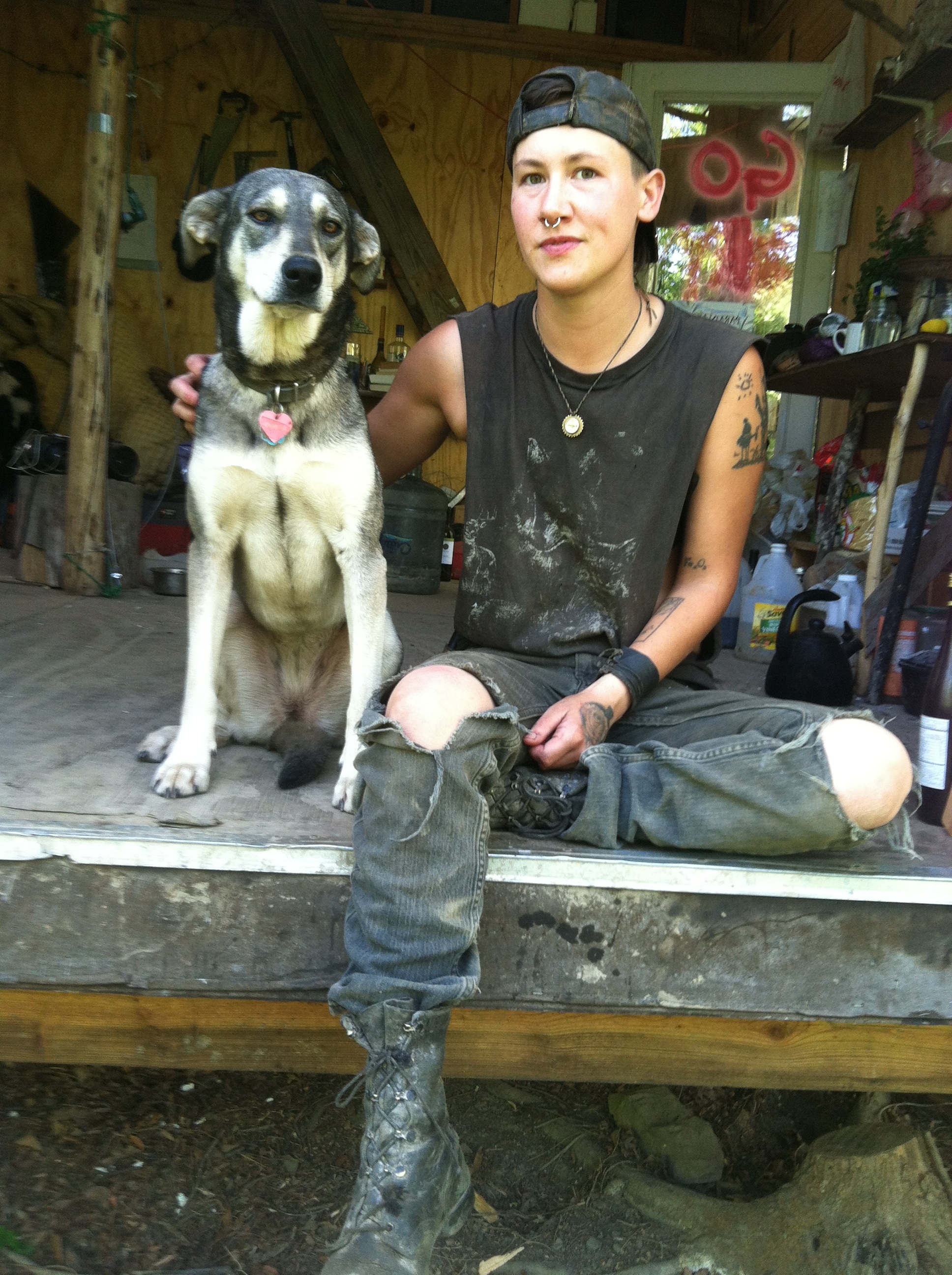 1st book, BEAST FEAST, was published by Ahsahta press in 2014.

They live in the Arkansas Ozarks with their dog, Pearl.

often identifies as a trans and genderqueer feminist, collaborator, dancer, and poet but really s/he’s just a human in love with humans doing human things.

The author of Gephyromania (Ahsahta Press 2014) and 3 chapbooks, TC is also co-editor (along with Trace Peterson) of Troubling the Line: Trans and Genderqueer Poetry and Poetics (Nightboat Books 2013). S/he is Core Faculty in the low residency MFA program at OSU-Cascades and spends his summers leading wilderness trips for Outward Bound. His favorite thing in the world is Compositional Improvisation (which is another way of saying being alive). www.tctolbert.com