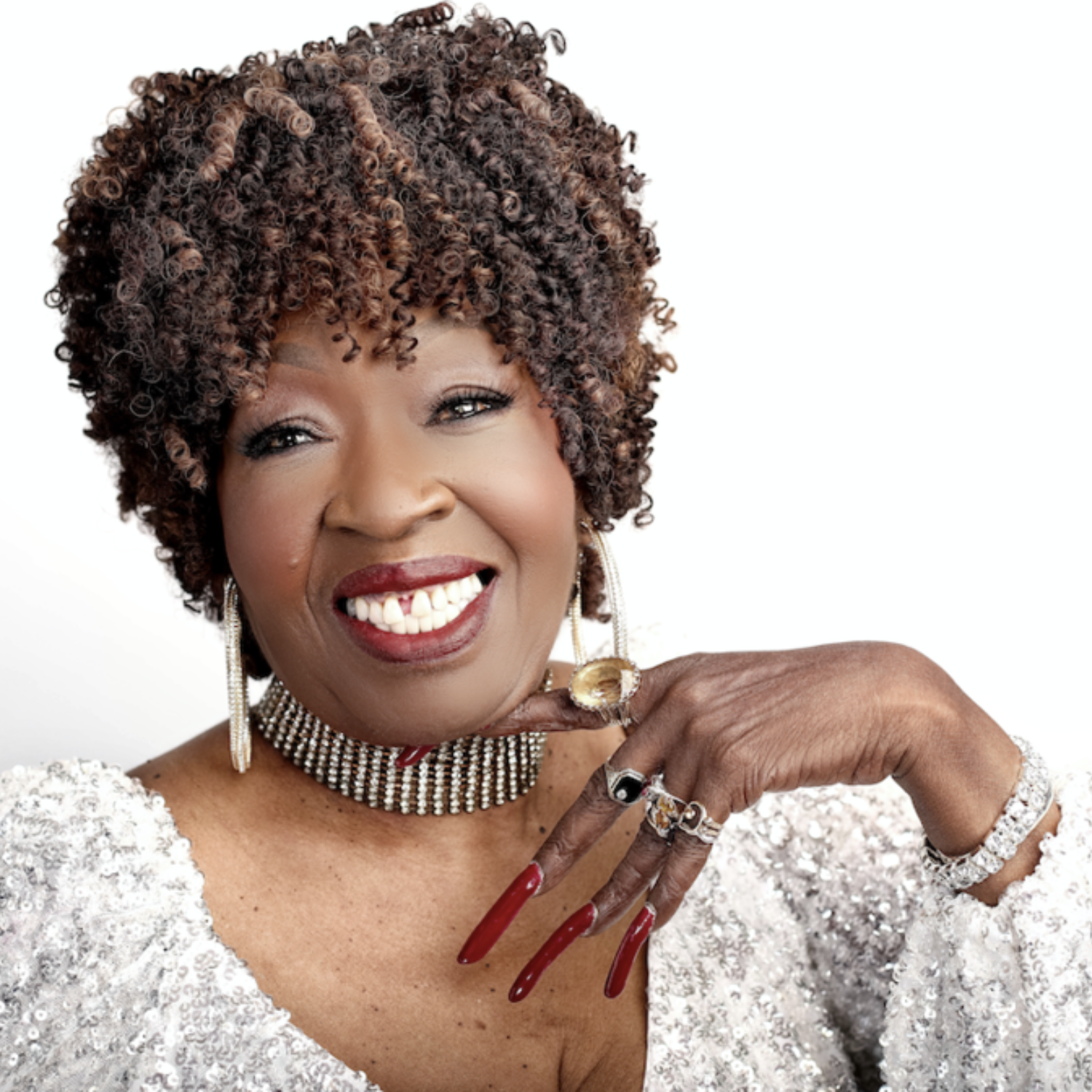 The Dynamic Miss Faye Carol is known as an icon in the Bay Area and beyond, highly regarded for her powerful voice, astonishing versatility, and gift of connecting with her audience. Equally at home in jazz, blues, R&B, gospel, funk, latin, and hip-hop, she has developed her own authentic sound and unique delivery, delighting audiences young and old across the globe. After beginning her career with gospel music, Faye Carol made her name singing with Oakland blues and funk legend Johnny Talbot & De Thangs before forming her own trio and gaining fame in San Francisco’s jazz, blues, and cabaret clubs of the 1970s and ’80s. Over a sixty-year career in music, this living legend has developed her own unique acoustic sound and style in Black Music — drawing from funk, blues, gospel, and straight ahead swingin’ — and cultivated an audience that remains as diverse as her uplifting music. She has maintained a high level of musicianship in her groups, mentoring some of the Bay Area'’ brightest young talent including pianist Benny Green, bassist/composer Marcus Shelby, saxophonist/composer Howard Wiley, and her daughter, pianist/composer Kito Kamili. Her vocal proteges include international superstars Kehlani and Ledisi.