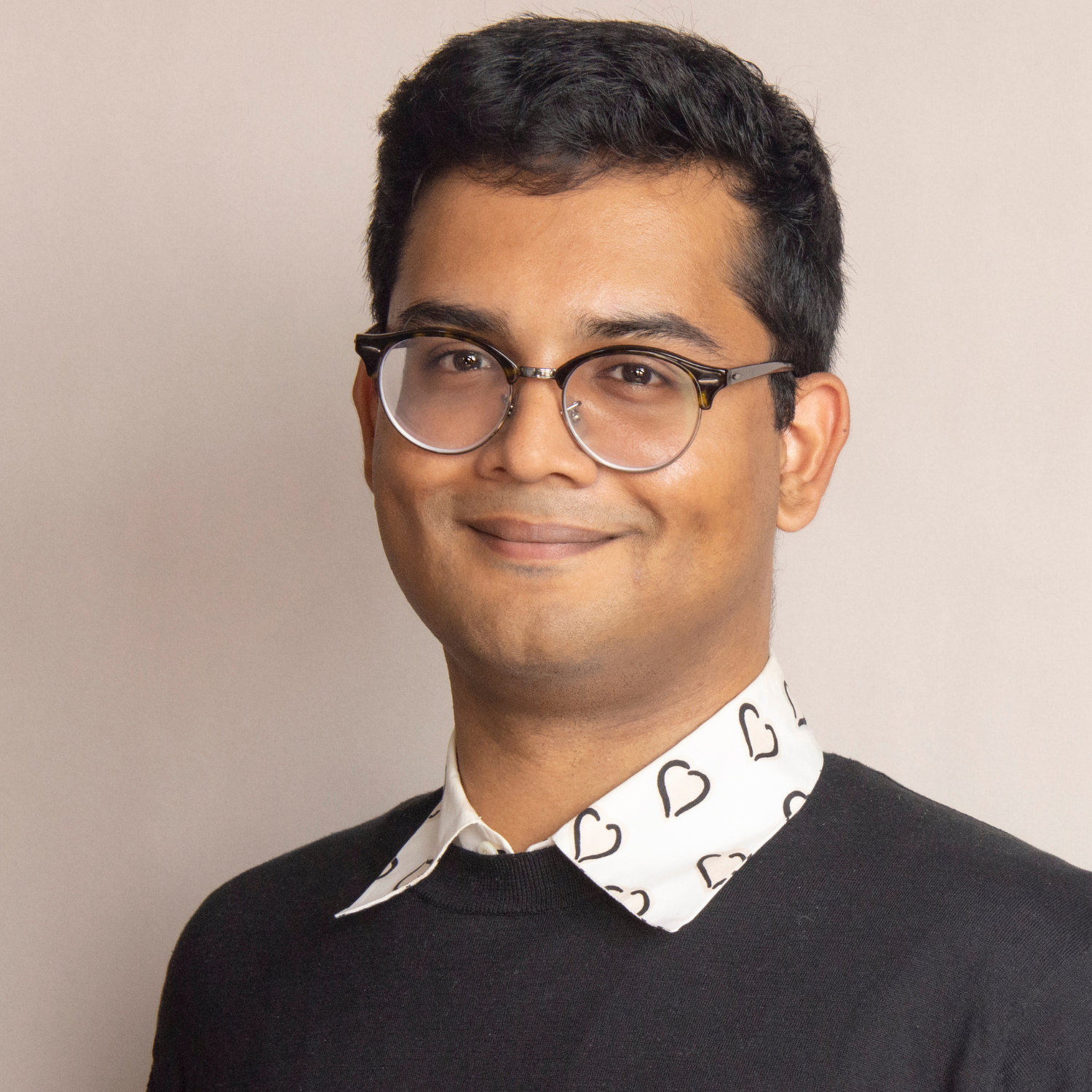 Tausif Noor is a critic, curator, and PhD student at the University of California, Berkeley. His criticism, interviews, and profiles of artists can be found in Artforum, frieze, The New York Times,Art in America, ArtAsiaPacific, BOMB, The Nation, The Poetry Project Newsletter, TheNew York Review of Books online, Jewish Currents, the Brooklyn Rail, the New Yorker online, and various other periodicals, and his essays have appeared in collected volumes published by Paper Monument and the India Habitat Center, as well as in artist catalogues for Alex Da Corte and Ficre Ghebreyesus. Noor has organized various exhibitions, lecture series, and events in Philadelphia and Berkeley, including solo exhibitions of Shwarga Bhattacharjee at Twelve Gates Arts (2022) and Asif Mian at FJORD (2018). From 2014-15, he was a Fulbright-Nehru Fellow in India, where he worked at the Kochi Biennale and the Foundation for Indian Contemporary Art (FICA). He has also worked at the Imperial War Museum in London, the Whitney Museum of American Art in New York, and the Institute of Contemporary Art at the University of Pennsylvania, where he was the Spiegel-Wilks Curatorial Fellow from 2017-2020. Photo: Julie Wolf.