A high point in Jason Morris’s pandemic life was the sudden appearance of goats at his neighborhood bus yard. An eco-friendly alternative to lawnmowers, the goats were a gift from another era, inviting the pastoral into San Francisco’s ongoing, hopefully permanent, tech exodus. After the goats were munching for days, Jason offered them carrots.

That’s California. If we’re on the clock, it’s only leisurely. We enjoy carrots when tasked with devouring grass. I guess the switcheroo performed by Jason and the goats exemplifies what Silicon Valley calls “disrupting,” an approach found in Low Life’s shifts of thought and perspective between fuzzy and crystalline, “how dark reverses one’s way into what’s later called vision.”

The vocabulary of these prose poems isn’t technical or faddish or glitzy, but it’s vast—spanning geology, memory, epistemology, weather, and Jason’s library, rubbing shoulders with Clark Coolidge’s golden (or should I say crystal) period from the mid ’70s well into the ’80s.

Getting breadth onto the page requires, beyond page’s edges, broad receptivity. Seemingly impossible to harness, Jason’s reading and listening have metabolized these registers so that he’s not only conversant in The Mekons, Melville, trees in Golden Gate Park, Bernadette Mayer, and Swedish detective novels, he’s kept their essence on call to be herded and arranged in writing. Consistent with this observation, he notes “crickets all night make the one long sound.”

Reading Low Life, I kept asking, “Where is he getting all these words?” Emphasis on all and their associative leaps:

A love at the substance of the wonder at life: what you need more of. Thaumazein
shapeliness, never mind intellect. A joy at the very substance of which it’s comprised
as you ride by night toward Hayfork, through the silence sacred Mayacamas. From out
the dreamed world, to make anything real. Steal, and give what you stole away free.
Nod in the nave. Did Borges say Kafka was Zeno? Is Jupiter a former mind?

Throughout the day—rain, wind. Multiple back-to-back episodes. The windows gray in
little streaks. The momentary sensations of murder, sex—freak of nightmare or ecstasy.
That these states in extremis last at all, or pass. Minute duration, instant of time. An
eternity spent in orgasm, spent killing, dying, being born. In thrall to a bodily—what?
Pindar, “the phantom of a shadow.”

Because it was Greek to me, I had to look up thaumazein. The word means wonder, the catalyst of philosophy according to Aristotle. “First and final: questions of perception,” Jason writes elsewhere. I imagine Phil Whalen’s conception of his poems as nerve movies is kindred. Both poets enumerate or evaluate, with wonder, varieties of perception.

Another line to establish a curriculum: “If it is the physical world, the visible one, which is passing—is it the invisible, the intangible one, that stays?” Does anyone else in my milieu ask that? Jason demonstrates how the material and immaterial, the sequential and out-of-time are encountered, remembered, imagined. He acknowledges these relations’ unapproachability, the gaps and blindspots that, like ticks, accompany and trouble. It’s somewhat like how Bob Dylan (another kind of G.O.A.T.) invokes an owl hooting with no other audience but “stars above the barren trees.” Isn’t it odd that Dylan neglects to count the observer in that audience? If it’s any consolation, the stars are innumerable.

Maybe it’s old weird America that makes these poems cohere, echoing in one breath Thoreau and Krazy Kat. (Only one, however, is tattooed on Jason’s arm alongside the Elephant Man and a Whalen self-portrait. Guess which completes the trio, and half of you will be wrong.) “O total syntax immediately open—a maw.”

These days in lockdown I miss bartenders, the best of whom I hazily recall as multidisciplinary mystical or spectral figures. Aren’t American bartenders a mix of confessor, cop, psychiatrist, pharmacist, and sadly, debt collector? While Samuel Beckett lamented the impossibility of getting a bartender’s attention in his neck of the woods, I was amazed witnessing Jason, with good cheer and almost uncanny foresight, tend a packed bar through the Giants’ three World Series appearances.

Those boozy, tortuous weeks in 2010, ’12, and ’14 rewarded us with parades down Market Street. Our hangovers receded around Día de Muertos. Low Life’s far-reaching Wordsworthian vantage spans Jason’s Vermont childhood and the present, “the very welcome unintentional departure via my mind from reflection of lights and geese on lake,” while turning no blind eye to conflict, as he desires to live “somewhat cleanly in the face of all this horror.”

From their “towering nebulae to familiar pitch dark brine,” I welcome these tremendous poems into my life. They leave me amazed. I also give props to the chapbook’s design. Low Life, despite the title’s humility, is an art object published by local bookstore Bird & Beckett with letter-pressed cover and a print by Colter Jacobsen, a brilliant artist who reads more poetry than most poets. All this happens in California thanks to ears that exceed its seen and unseen borders. 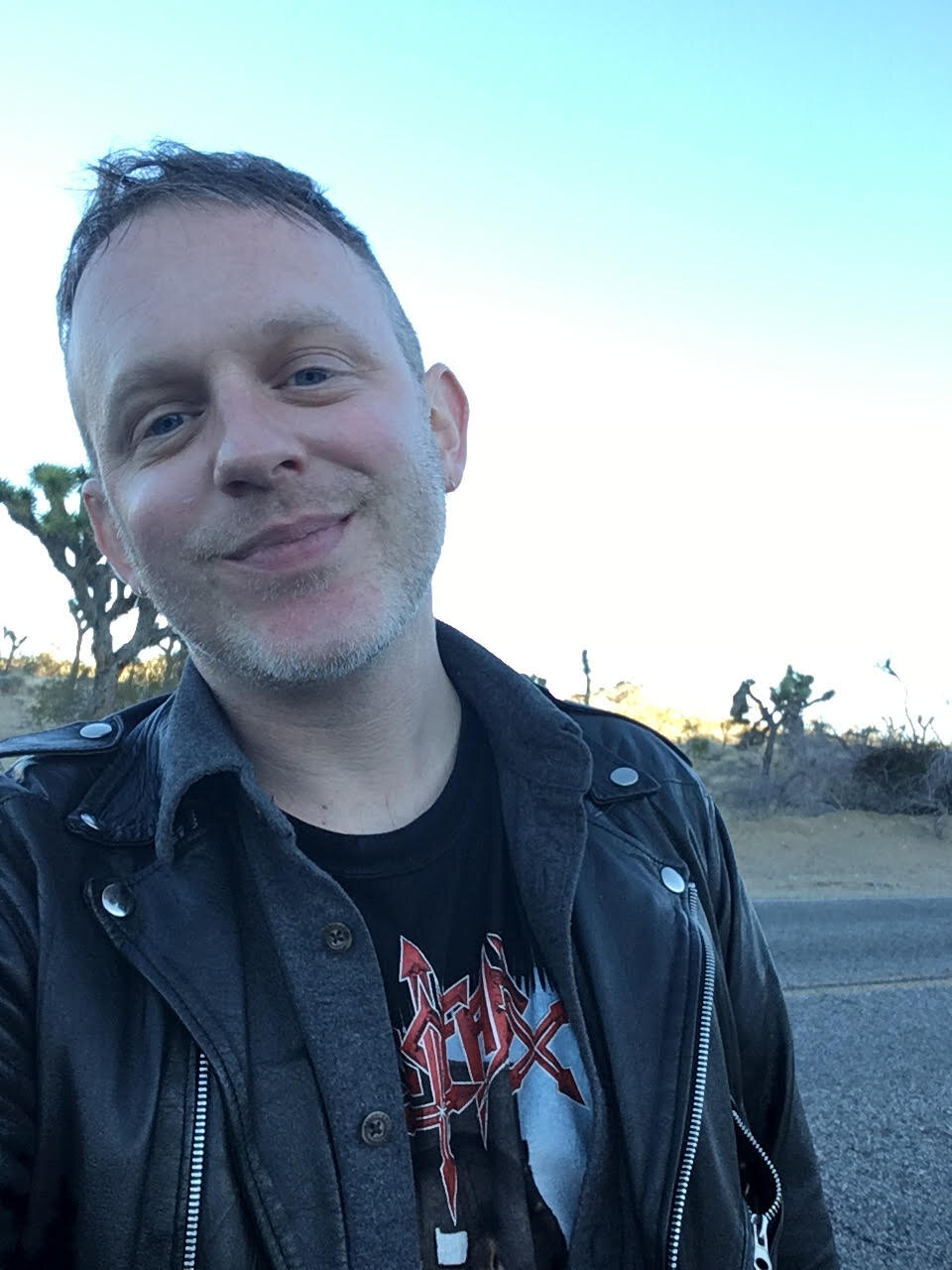 Evan Kennedy is the author of I am, am I, to trust the joy that joy is no more or less there now than before (Roof Books).