from Panic is a Portal by Rusty Morrison

does thinking narrow your way in the portal or widen it?

a small cake with candles, everyone at the table blowing

is a lonelier memory

a narrower portal than you admit to.

a portal is a straightjacket, a candle in a tin can, a spider web

in a Coke bottle

here, in front of the parking garage, you sit & cover your face with your hands

this is how to be anywhere you want to be, not where you are

‘others’ is everyone walking around you on the sidewalk

you are afraid you’ll wake up one day & find

that ‘others’ will be who you’ve become

where you wrap a wide ribbon around a sharp blade

observe the direction the knife points

& what may have been marred in the falling

divination must have some risk

for you to trust where it sends you. this morning, it’s pointing

—savoring your saliva after eating a piece of a dark chocolate

—urinating easily, now that the long illness is over

—walking to the corner store in your sweats & no one looks, neither

frightened of you nor wanting

your face to fill for them some need

in The Lover, Marguerite Duras describes her protagonist

as having been “thrown ahead of herself”

before she was 18. already having taught herself

which feelings were commerce

if demonstrated in her eyes

luring men to her with a portal that offered contagion

you see The Lover on so many of your friends’ shelves. you don’t

spin the knife in its ribbon, ask again, this time

it lands pointing to a risk—to lure from inside your face, a face

you haven’t seen in your mirror. though it showed itself

in droplets of rain

on your still-dark window this morning

before they became a sheet of water & dissolved.

in both plastic-gloved palms, your plastic bag of two apples

as though irreconcilable damage would be done

to you both, if he were to do less.

a portal is a raw egg smashed on the sidewalk

& track home on the sole of your shoe. only later

you see the shape of it gathering dirt

more than will any other part of your carpet.

a portal thickens with use.

for you to call out to no one

& not be embarrassed. a portal is the sound

which hasn’t the limitation of your lung’s air

to make it stop. a portal is only one of the apples, the one

it’ll bruise to an over-soft brown, unless

as you bite, it’s more than a long way

inside of delicious. you ask yourself

how far inside delicious

you let yourself go. at his register

the shopkeeper’s eyes told you

you’d drop one, you see it now

in hindsight, his face

wasn’t such a dark-bruised anonymity after all 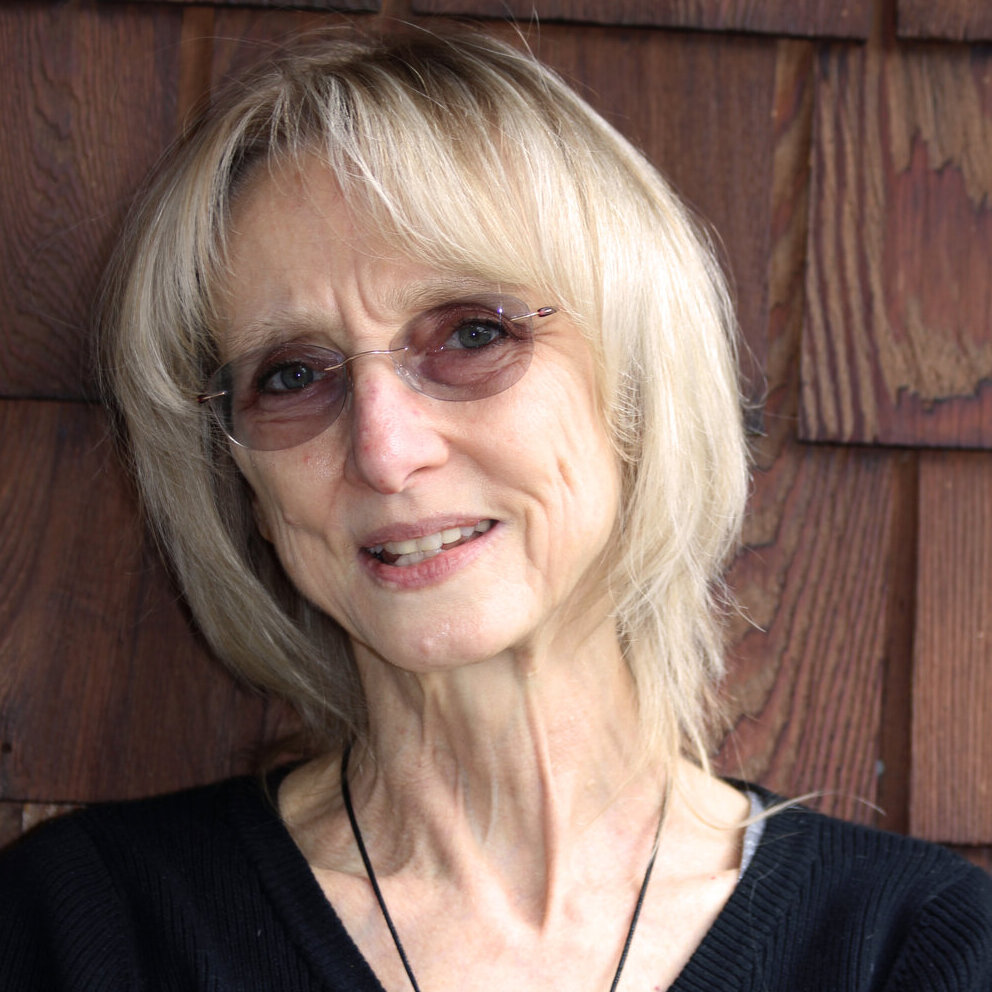