In 1974, Small Press Traffic was established in the back of a bookstore, Paperback Traffic, in the Castro district of San Francisco. The bookstore, owned by Donn Tatum and Steve Lowell, held primarily gay content and hosted readings, music, and art shows. Key organizers were James Mitchell, Beau Beausoleil, and Denise Kastan, who served as SPT director for many years.

The reading series started in 1978, curated by Robert Glück, with the intention of promoting work by innovative writers and bringing different audiences together in the same room. Glück led his well-regarded writing workshops at this time, which drew in members of the emerging New Narrative movement. With a decline in NEA funding in the mid-80s, Small Press Traffic moved to 24th and Guerrero, under the directorship of Katharine Harer, where it remained until the bookstore’s closure in 1993.

From historical offerings such as the Left/Write Conference (1981–1982) and Gloria Anzaldúa’s reading series El Mundo Zurdo, to the Bay Area Shorts video series produced in the spring of 2020 during the COVID-19 pandemic, Small Press Traffic remains the Bay Area home for poets and artists who push the boundaries of their form and practice. 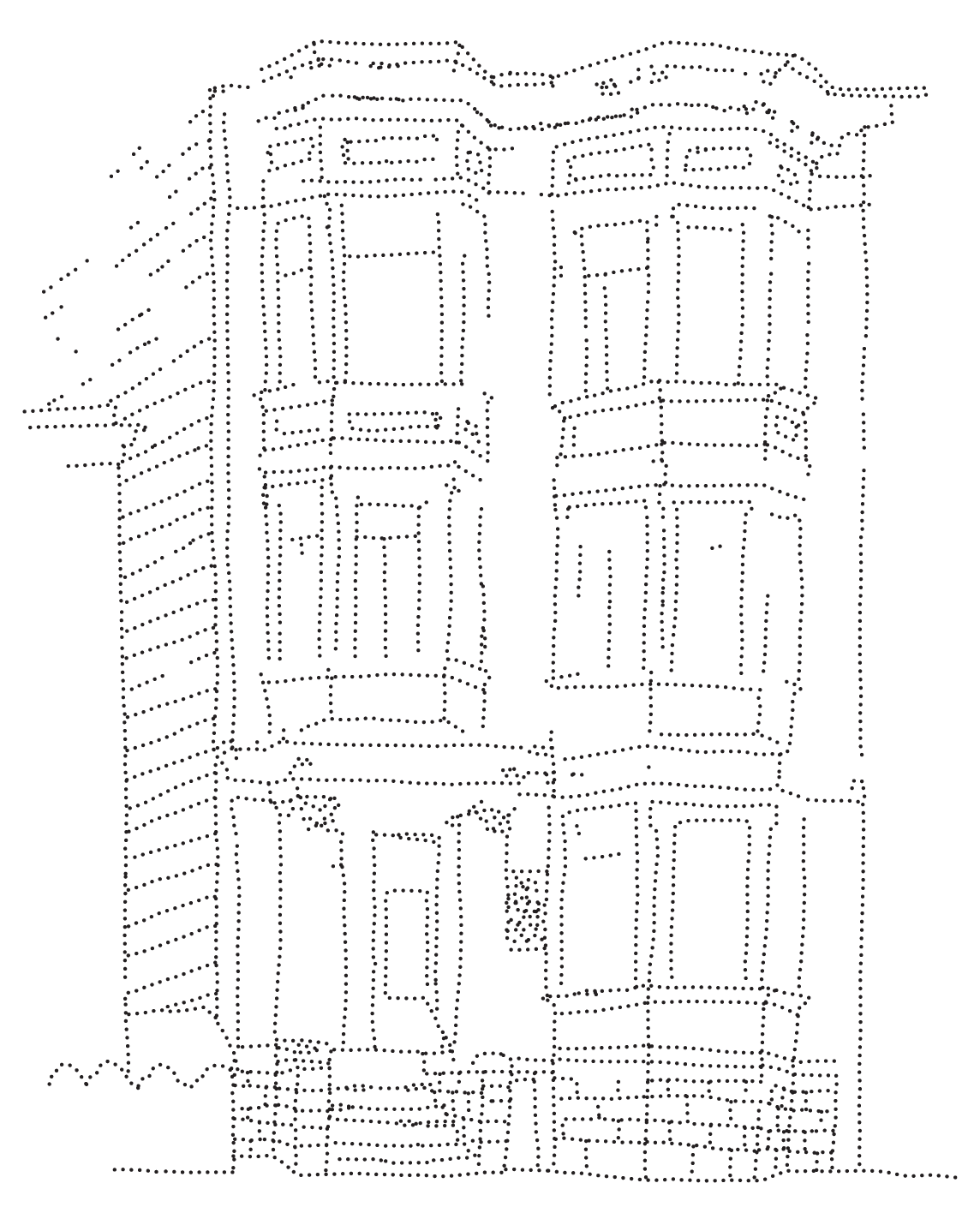